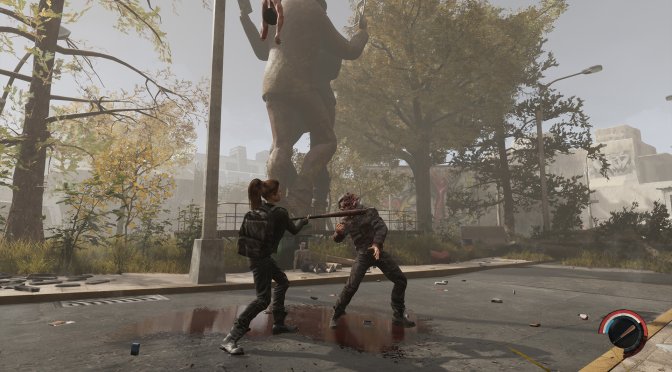 Underdog Virtual has released a PC early demo of its upcoming post-apocalyptic/sci-fi game, Phobos – Subhuman. Phobos Subhuman is a story-rich action-adventure in which an astronaut’s daughter embarks on a quest to uncover the mystery behind her father’s disappearance.

The reason I use the term “early” above is because the demo lacks some features that will be added in its final version.

For instance, the game does not support keybinding and does not feature any minimap. Underdog Virtual plans to add both of them in the final version. Moreover, the demo doesn’t have any inventory system (again, this is something that will be present in the final product).

Now what’s cool here is that Underdog Virtual is a greek game studio that consists of 8 persons and some freelancers. And, contrary to some other projects I’ve seen from other Greek teams, this one appears to be kind of cool. It also packs good graphics, so that’s another plus.

You can download the demo from here. Below you can also find the key features of its final version.