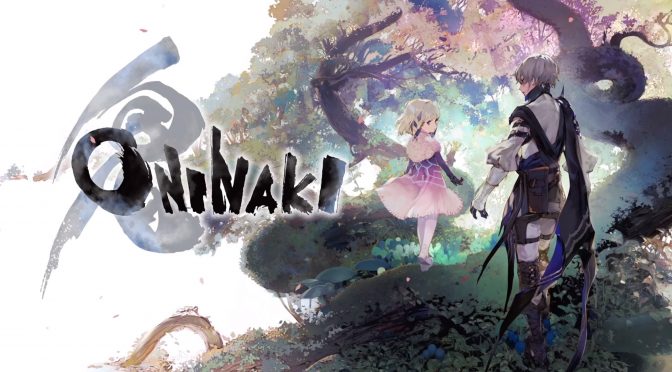 Now here is a pleasant surprise. Square Enix has just released a demo on the PC for its upcoming action-RPG, ONINAKI. ONINAKI will be Tokyo RPG Factory’s third title – following I Am Setsuna  and LOST SPHEAR – and promises to continue the studio’s mission to take inspiration from classic Japanese role-playing games to create a brand-new experience on modern platforms.

In ONINAKI, players will journey as Kagachi, a young Watcher who embodies the tenets of reincarnation, and whose sacred duty is to usher Lost Souls into the next world.

The game promises to let players experience fast-paced, free-flowing gameplay with real time battles that will take advantage of the Daemons Battle System, making use of a variety of exciting weapons. Players will be able to strategize in battle by choosing a Daemon that matches the enemy’s traits.

ONINAKI’s story will be brought to life further through emotional cut scenes, events and intimate conversations, and it promises to feature vivid graphics carefully drawn to convey the drastic contrast between the ‘Living World’ and the ‘Beyond’.