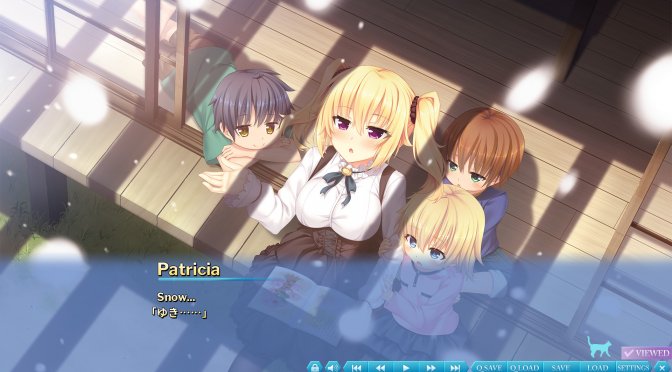 Fruitbat Factory and TOKYOTOON have announced that a PC demo is currently available for The Princess, the Stray Cat, and Matters of the Heart 2. This hit visual novel from Japan, will be available worldwide on Steam on November 8th.

The Steam version of the game will support English, Japanese, and Simplified and Traditional Chinese. Moreover, it can be played using simultaneous text display in 2 languages of your choice.

The Princess, the Stray Cat, and Matters of the Heart 2 features 5 lovely new heroines, and players also get to spend more time with the 4 heroines of the first game. According to the press release, the game will also have top-of-the-line voice actors.

The full game has an estimated playtime of around 40 hours. Furthermore, it contains over 100 gorgeous illustrations in full HD resolution.

The Princess, the Stray Cat, and Matters of the Heart 2 was awarded as the users’ favorite visual novel in the Moe Game Award 2017. It also went on to become the best-selling visual novel in Japan.