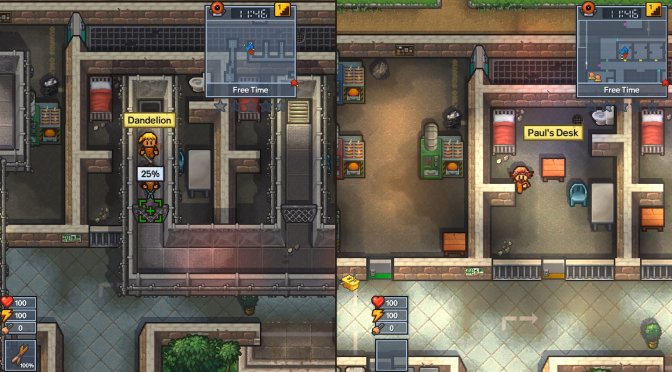 Epic Games has announced that Pathway is free to own right now on Epic Games Store, and The Escapists 2 will be available for free later this week. From today and until June 25th, PC gamers can acquire their free copy for Pathway.

The release of The Escapists 2 has been temporarily delayed.

We're currently investigating an issue and are working to find a resolution.

We apologize for the inconvenience, and will provide an update as soon as the game is available to claim.

Pathway is a strategy adventure set in the 1930s great wilderness. In this game, players will unravel long-forgotten mysteries of the occult. Players will also raid ancient tombs and outwit their foes in turn-based squad combat.

On the other hand, The Escapists 2 is the follow up to their award-winning prison-escape game. The game introduces a brand new combat system to make every prison brawl more exciting and interactive.

You can acquire your free copy for Pathway from here. We’ll also be sure to update this story once The Escapists 2 is available for free on Epic Games Store!