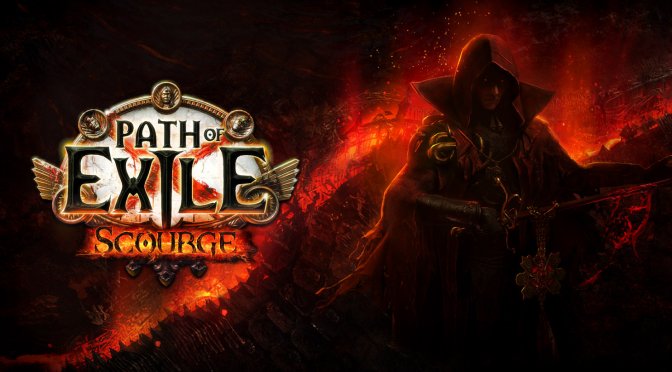 Grinding Gear Games has released the latest free expansion of Path of Exile, Path of Exile: Scourge. In Scourge, players must fill the Blood Crucible with the blood of your enemies then shift into an alternate Wraeclast where an apocalyptic event rages, in order to slay powerful demons and craft potent items.

Going into slightly more details, Grinding Gear has done a lot of balance work improving flasks, ailment mitigation, general character defenses and elemental damage over time. The team has also made some changes to how stacking auras and curses work. Furthermore, it has buffed most Awakened Support Gems.

As always, this new expansion will be automatically applied the next time you run the game. You can also find its complete changelog here.