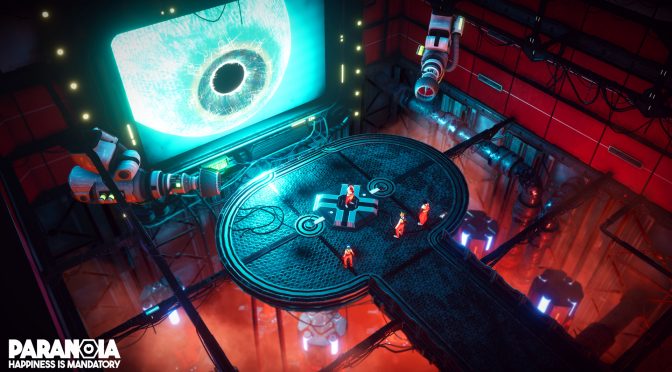 Bigben Interactive has announced that Paranoia: Happiness is Mandatory has been delayed until November 14th. Paranoia is a CRPG that takes place in humanity’s last idyllic refuge, Alpha Complex, which is controlled by Friend Computer.

In Paranoia: Happiness is Mandatory, you control a team of four Troubleshooters of dubious loyalty, who (mostly) obey orders from Friend Computer; a paranoid and irrational artificial intelligence.

Paranoia: Happiness is Mandatory | Welcome to Alpha Complex [US]