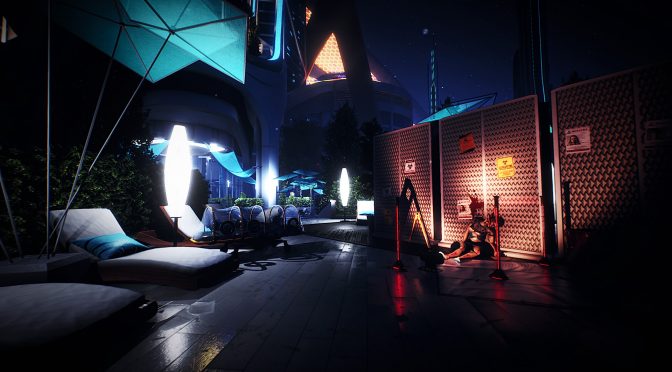 “We’re hugely excited to share P.A.M.E.L.A. with players across the world. Situating the core aspects of the survival genre within our handcrafted sci-fi setting has not been without challenge but we believe P.A.M.E.L.A. now presents a unique proposition. Eden is alive with the richness and detail of a once functional city, a perfect backdrop for the player’s own story of survival, and truth they will uncover. We hope players take delight in the world, in the quiet moments amidst the conflict. Early Access represents the next step for the development of the game as we begin to work closely with the community to evolve P.A.M.E.L.A, their input crucial to the features and content we will introduce between now and the game’s full commercial launch.”

P.A.M.E.L.A. features a rich combat system, complete with dodging, blocking, and melee and ranged weapons which can be upgraded to unlock special effects.

The full version of P.A.M.E.L.A. will include several new areas, weapons, items, enemies, and most notably, a fleshed out, non-linear narrative for the player to uncover as they survive.