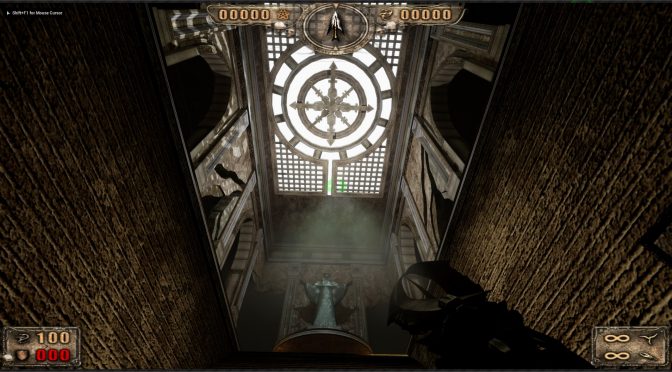 STR_Paragor and a team of modders are working on a fan remake of the first Painkiller game in Unreal Engine 4, called Painkiller: Redux. The team has successfully ported all the levels of the game’s first chapter and released some new screenshots that you can find below.

According to its description, Painkiller: Redux aims to brig the first Painkiller game in Unreal Engine 4 in order to create a good co-op and new gameplay experiences, as well as a platform for the development of subsequent plot modifications.

Although there is no ETA yet on when this remake will come out – or whether there will be a demo for its first chapter – the team has managed to port all levels from the first chapter, all types of ammunition, all types of weapons, all types of health, and the original setting of the sky. Furthermore, gameplay elements were written for the enemy’s spawn, the appearance of control points, as well as the main menu.

The team also aims to improve the graphics when this project nears its complete state so it will look better than what is being showcased here.

It will be interesting to see whether the team will be able to complete Painkiller Redux as it sounds like a really overwhelming and huge project.

Until we have more details about it, enjoy the following screenshots!