Nordic Games and The Farm 51 announced that over the next year they will release a series of DLC content for Painkiller Hell & Damnation. The publisher has also revealed that they have begun working on a new project with The Farm 51, which is soon to be announced.

A DLC roadmap for Painkiller Hell & Damnation has been laid out – two horrifying DLC’s have already been released and there are five more to go throughout the year. The next available is The Clock Strikes Meat Night which is available on Steam today for just GBP 6.49.

Both the publisher and developer are fully committed in creating further updates that will improve and expand PKHD to give players the best painful experience possible:

“The working relationship between ourselves and The Farm 51 is growing stronger and we’re dedicated in providing content that players can really get their teeth into. The Farm 51 has a great vision of what things should look like and they always exceed our expectations.”

“Working with Nordic Games is an absolute pleasure and they have really bolstered the presence of Painkiller. At the same time as working on a string of DLC’s we’re also excited to be a part a fantastic new project that we cannot wait to be announced.”

The Collector’s Edition will include stickers, postcards from hell, ten tracks from the heavy metal soundtrack, a making of DVD and a second A3 size poster. The high value package will also comprise of all the material from the Standard Edition including game disc, manual and an A3 size poster. 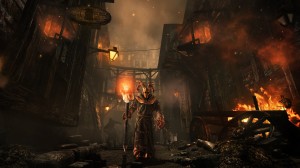 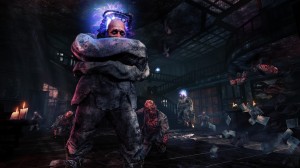 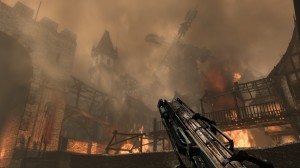 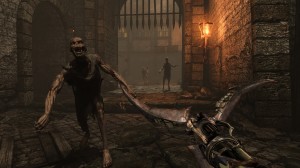 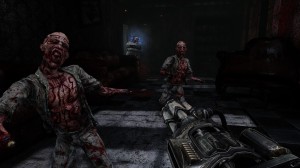