While the Epic Store is receiving… shall I say… mixed responses all over the internet lately, we mustn’t forget that the client does toss us a free game every now and then. I finally got to play the fantastic Subnautica a few weeks back with my wallet left untouched, and the indie gem that is Oxenfree is now up for grabs free of charge.

In Oxenfree you play as a young girl named Alex, who becomes plagued by supernatural forces while chilling at a weekend getaway with her friend Ren, and her stepbrother Jonas. What follows is a spooky adventure as supernatural entities decide to haunt the trio based on their worst fears. Indeed, the game gets pretty spooky at times. 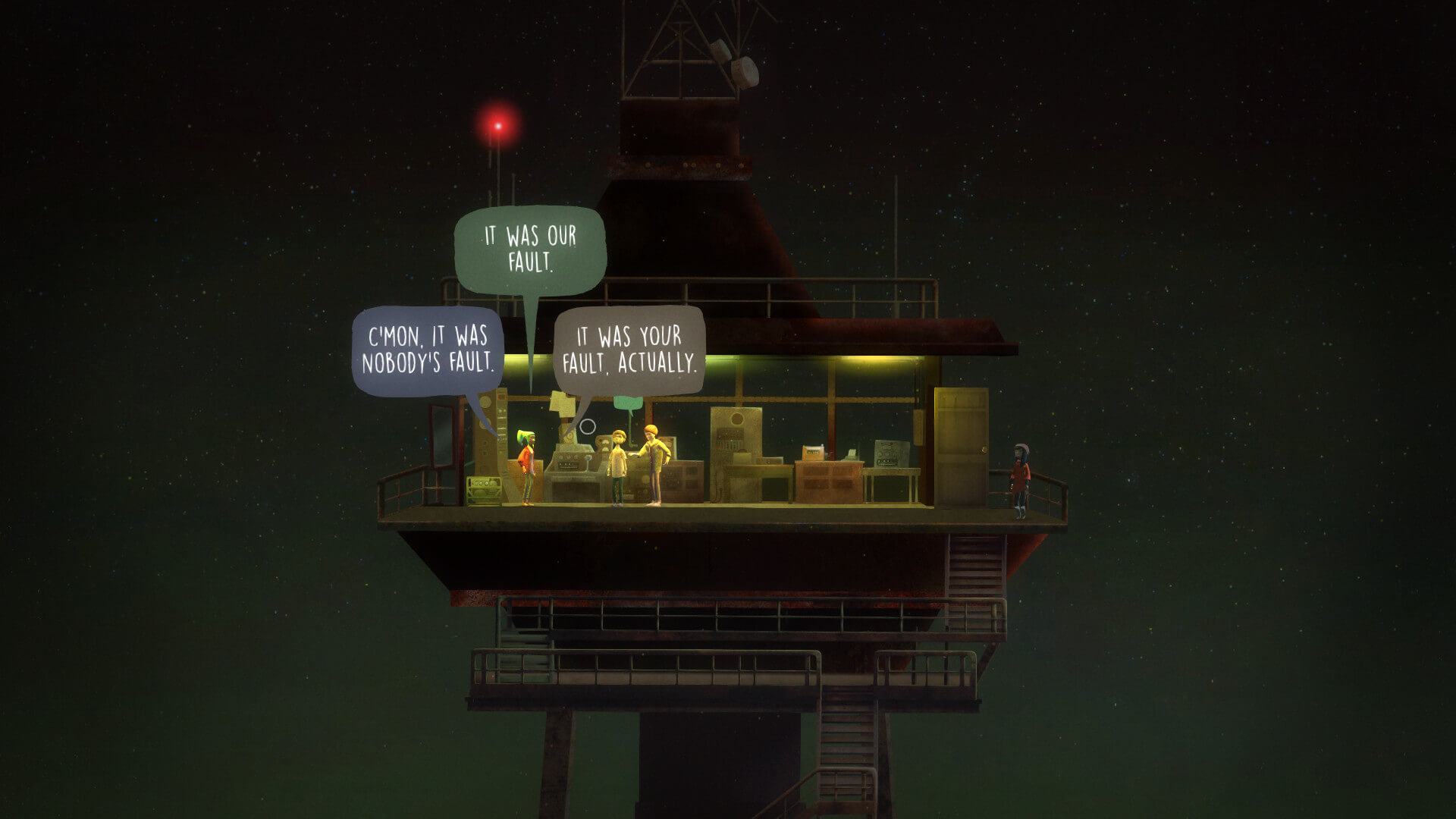 Moreover, the outcomes of Oxenfree is highly reactive to the dialogue choices you make as Alex talks to her two companions. The graphics are also highly stylised, and truly beautiful to look at for the most the most part. If you are pro Epic Store, go ahead and give it a try, otherwise, you can go on lambasting everything Epic while enjoying a free game anyway.

Last but not least, The Witness will be made available for free on the Epic Store on April 4th!