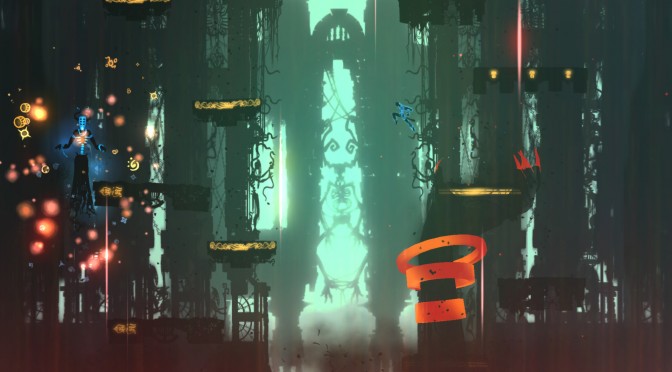 Ubisoft and Housemarque released a new trailer for the PC version of Outland that is scheduled for a September 29th release on Steam. Outland is described as a fast-paced, dynamic platformer where the player uses powers of light and dark in an epic journey to save the world from forces of chaos.

Basically, think of it as a two-dimensional platform game with a polarity system similar to Treasure’s Ikaruga and Silhouette Mirage.

It looks quite interesting, so go ahead and take a look at the trailer below.