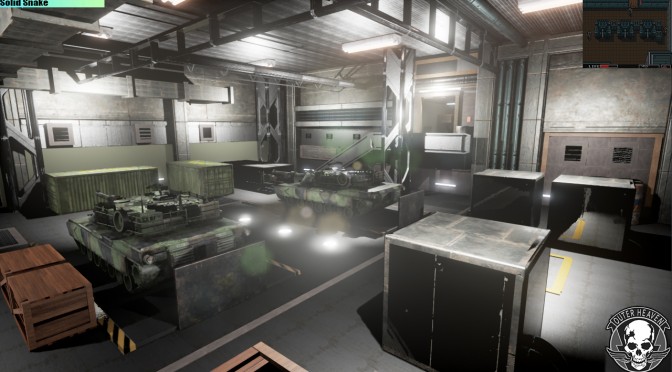 Metal Gear fans, we have some good news for you today. Boker has released a tech demo for its upcoming Metal Gear fan remake in Unreal Engine 4, Outer Heaven.

Outer Heaven is described as a Metal Gear(MSX) remake in Unreal Engine 4, in which you will play an original storyline with detailed scenes, details, and places.

In Outer Heaven, Solid Snake is sent by his superior Big Boss to the South African fortress Outer Heaven, with the goal of finding the missing squad member Gray Fox and investigating a weapon known as Metal Gear.

This project is still in early stage and while this tech demo is rough around the edges, it will give you a glimpse at what Boker is aiming to create.