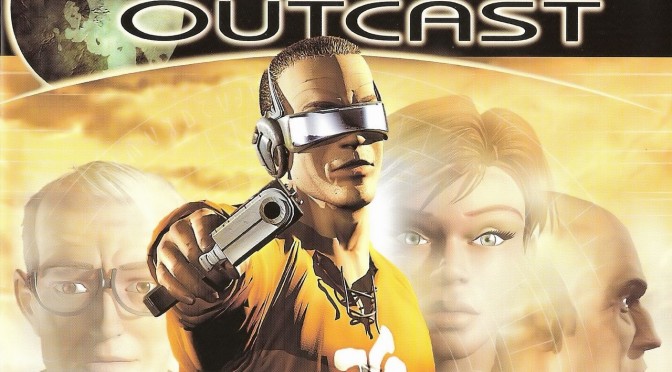 Fresh3D has just announced a HD Reboot for the classic action-adventure game that was released back in 1999 and supported the voxel technology, Outcast. The company has launched a Kickstarter campaign for this upcoming reboot, and aims to raise $600K in the next 30 days.

Outcast Reboot HD will come with objects, textures, environments and characters entirely remade from scratch in hi-definition. The game will support higher resolutions than 1080p, though it will target 1080p @ 60fps.

Outcast Reboot HD will also be free from annoying story bugs that were spotted in the vanilla 1999 version, will have improved HUD, inventory, notepad and dialog interface, and will sport a new camera control.

The game will support DX11 and if it hits one of its stretch goal, it will receive some extra DX11 features which are:

Last but not least, the team aims to port the game to consoles if it manages to hit 1.35M. In addition, this stretch goal will bring to the PC version cloth and ropes simulation, compute shader dynamic water and 7.1 sound effects.