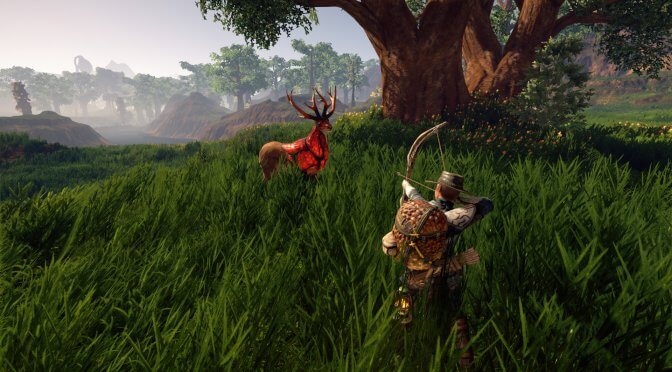 Deep Silver and Nine Dots Studio, together with Maximum Games, have announced their collaboration to publish the forthcoming open-world action RPG, Outward. The global publishing deal will cover the release on all platforms, in both physical and digital formats.

In Outward, you play an adventurer, traveler, and explorer. Most importantly, you are vulnerable, equipped with as much power as your adversaries. Survive through wild, brutal lands teeming with enemies, obstacles, and fantasy creatures, using combat and magic to overcome both the harsh environment and the rivals in your way.

Outward is an open-world RPG playable alone or with friends, either online or in split-screen co-op. Start from humble beginnings and build your way up until you become a hardened wanderer. Traverse incredible landscapes rich with diversity and life, progressing your skills with each dynamic quest.

“We are thrilled to collaborate with Nine Dots Studio on this exhilarating game, and look forward to gamers experiencing all it has to offer.”

“Working alongside Deep Silver allows us to expand beyond what we could have done on our own. We always had high ambitions with Outward and we’re thrilled that we found a company who shares our vision and believes in the potential of the game.” 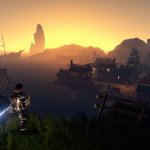 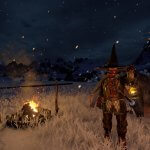 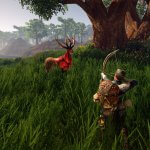 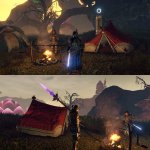 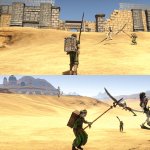 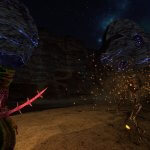