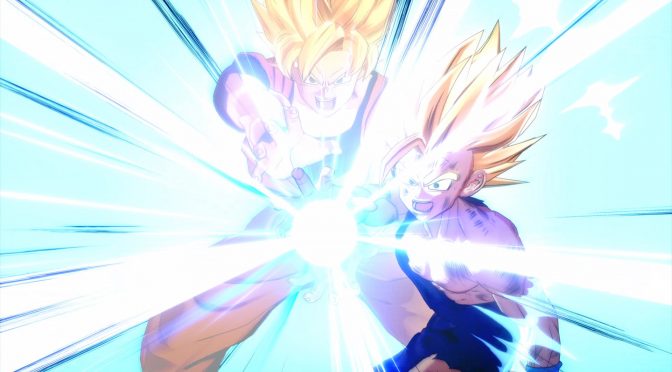 Bandai Namco has revealed the official PC system requirements for Dragon Ball Z: Kakarot via its Steam store page. According to the specifications, PC gamers will at least need an Intel Core i5-2400 or an AMD Phenom II X6 1100T with 4GB of RAM.

Bandai Namco also lists a GeForce GTX 750 Ti and a Radeon HD 7950 for the game’s minimum GPU requirements. Furthermore, the game will be using the DX11 API, and will require 40GB of free hard-disk space.

Unfortunately, the publisher has not clarified whether the game will be using the Denuvo anti-tamper tech or not. Moreover, we don’t know the framerate and graphics settings that these requirements target.

Dragon Ball Z: Kakarot releases on January 17th, and you can find below its full PC requirements.