Cyanide Studios released today six new screenshots for their upcoming role-playing game, Of Orcs and Men. Developed by Spiders for PS3, X360 and PC, Of Orcs and Men will put you into the role of an elite Orc soldier from the legendary legion of Bloodjaws, a league of warriors deeply involved in the war opposing the Orcs and Goblins on one side to their persecutors, Humankind. The game is currently slated for a a Spring 2012 release. Enjoy the screenshots after the jump. 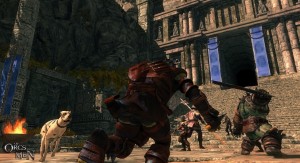 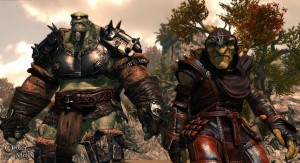 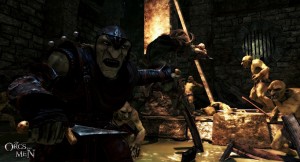 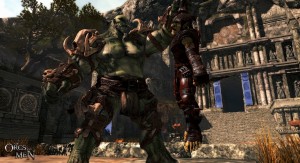 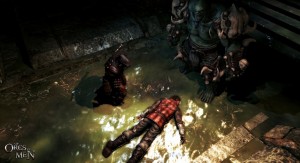 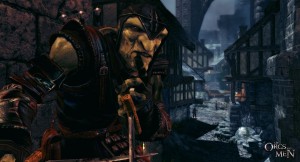