Enjoy a screenshot from this HD PC version! 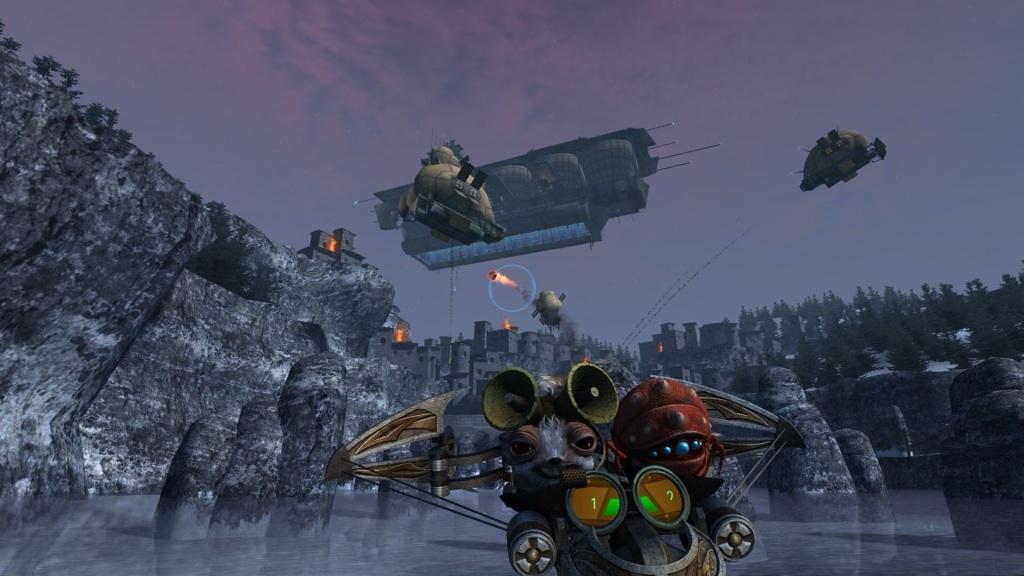