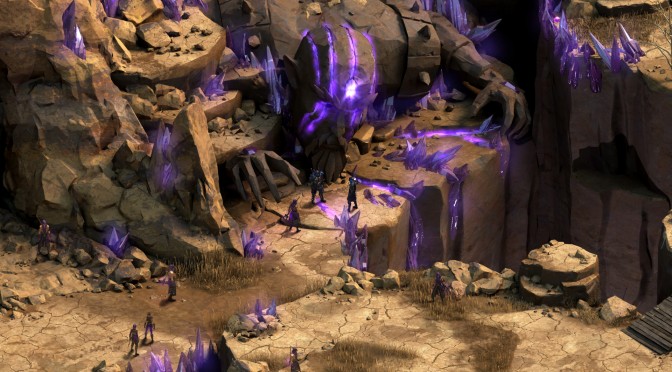 Paradox Interactive today unveiled the release date for Tyranny, the new role-playing game from Obsidian Entertainment. Tyranny, a game that challenges players to find their place in an original fantasy realm where evil has conquered the known world, will be available for Windows, Mac, and Linux PCs on November 10th.

In Tyranny, the grand war between good and evil has already finished – and the forces of evil, led by Kyros the Overlord, have won. Players interact with the populace to inspire loyalty, disgust, or fear as they roam the world as an officer in Kyros’ forces, empowered to act as both judge and executioner.

Tyranny will feature a nonlinear story that promises to offer players the chance to roam and alter the world as they see fit, and provide a highly replayable experience.

Paradox Interactive has also released a new trailer for Tyranny that can be viewed below.