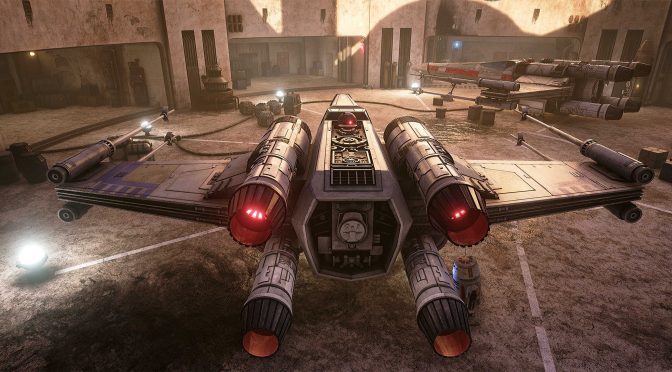 This project is described as an interactive fan art piece. While players can run around with a blaster (or a hidden weapon that you have to find), the team was unable to enlist the help of any character artists, so the only characters in the environment with players are a bunch of Astromech droids and a few Gonk droids.

Regarding its visuals that are being displayed on screen, Lewis had this to say:

“The scene is really an experiment to see just how much detail (both polygonal and texture detail) we can run on modern PC graphics hardware at acceptable frame rates. As a result we are pushing some rather high polygon counts and texture sizes.” 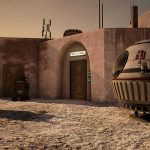 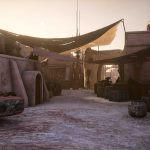 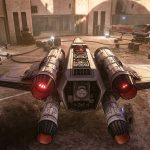 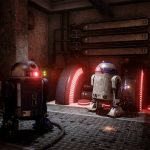 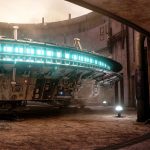 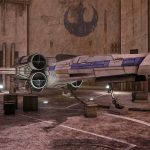 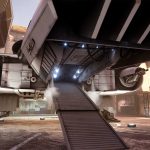 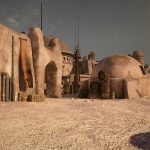 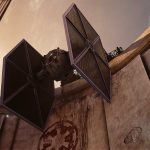 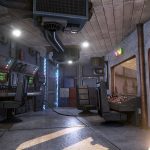