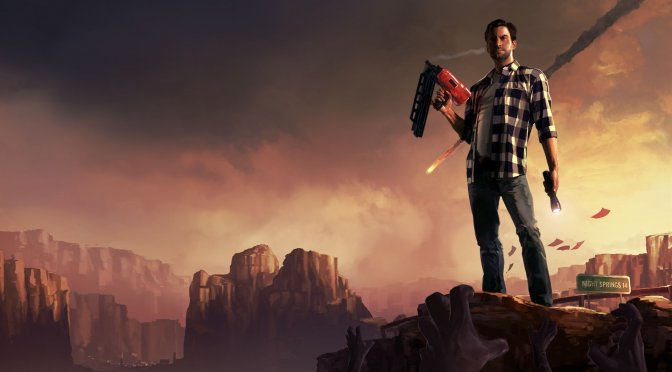 Epic Games has announced that Observer and Alan Wake American Nightmare are now available for free on its store. From today and until October 24th, PC gamers can acquire their free copies for these two titles.

On the other hand, Observer is cyberpunk horror game from Bloober Team, the creators of Layers of Fear. In this game, players take the role of the Observer, the new front line of neural police, as you hack into the jagged minds of the insane.

You can get your free copies for Observer and Alan Wake American Nightmare from here.