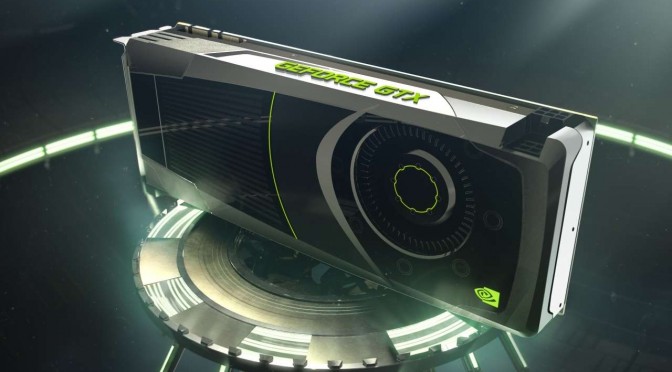 During his GAME24 keynote, NVIDIA’s CEO Jen-Hsun Huang revealed that more than ten million gamers have bought into the GTX680 class of GPUs. Now that’s a huge number, right? Well, this may not actually be what most of you expect, as Jen-Hsun presented that sales number in a way that both a) makes sense and b) sounds huge.

Before discussing this number, let’s see Jen-Hsun’s actual quote from his keynote:

The key point here is the ‘GTX680 class’. So, what is a GTX680 class GPU? Our guess is that en-Hsun was using the ‘GTX680 class’ term in regard to the chipset itself (GK104) and not to the actual performance. In other words, this basically means that ten million gamers have bought a GTX680 reference model, GTX680 OCed models, GTX660, GTX670 or a GTX690.

Still, that’s a pretty big number, and shows that PC gaming is far from dead. After all, it doesn’t really shock us that more and more console-only games are coming to the PC. PC – thanks mainly to Steam – is a huge market at this point and it’s only natural to see Namco Bandai, Konami and other console-only studios start supporting it.

In case you missed NVIDIA’s keynote, you can view it below!