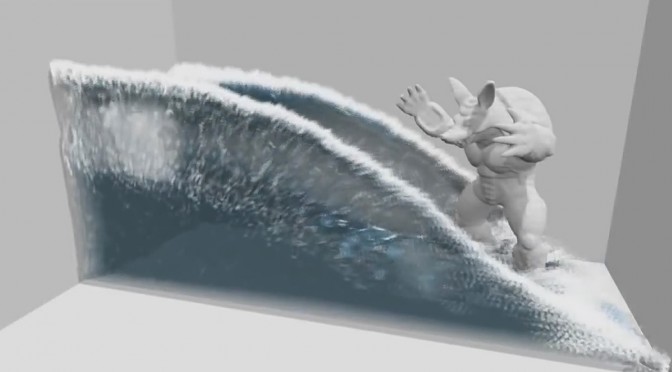 Two weeks ago, we informed you about NVIDIA’s plans to open source its PhysX SDK, meaning that developers using its latest version will be able to offer GPU-accelerated physics on both AMD and NVIDIA GPUs. And today, everyone can download and start using the latest version of PhysX via the PhysX SDK 4.

PhysX SDK is a scalable multi-platform game physics solution supporting a wide range of devices, from smartphones to high-end multicore CPUs and GPUs. PhysX has already been integrated into some of the most popular game engines, including Unreal Engine (versions 3 and 4) and Unity3D.

As said, it’s up to the developers to add support to AMD’s GPUs via this latest SDK for any GPU-accelerated physics effects they want to implement in their games, and NVIDIA will not attempt to stop them in any way.

Now while PhysX is now open source, you should not expect to be running any of the older GPU-accelerated PhysX games on your AMD graphics cards (unless the developers replace their old PhysX code with this latest one, something that seems unlikely). Moreover, games that use the CPU for their PhysX physics cannot be GPU-accelerated on both NVIDIA’s and AMD’s hardware, so don’t expect any performance gains in those games.