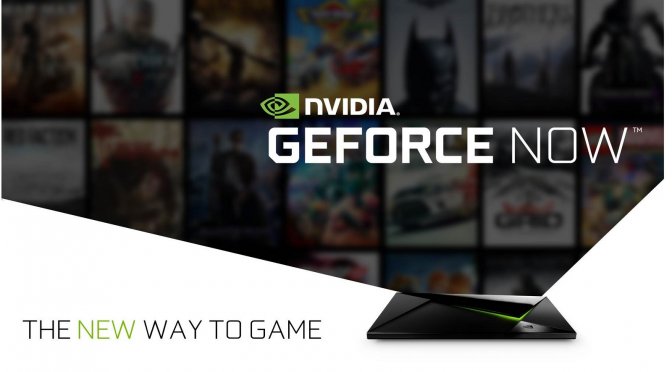 NVIDIA has just announced the removal of all of 2K Games’ from its cloud gaming service, GeForce Now. While the green team did not reveal the reason behind this removal, it did state that it’s working with 2K Games to re-enable them.

As NVIDIA’s Cory Banks wrote on the official forums.

“Per publisher request, please be advised 2K Games titles will be removed from GeForce NOW today. We are working with 2K Games to re-enable their games in the future.”

2K Games is the third big publisher that has requested the removal of its games from GeForce Now. The other two big publishers are Bethesda and Activision.

As said, NVIDIA is working with all three publishers so they can re-enable their games in the future. However, there is no guarantee at this point that you will be able to stream these games in the foreseeable future.

Needless to say that this is a really anti-consumer stance. On the other hand, this is most likely a business decision and nothing more. After all, some of these publishers may want to sign a deal with Google and Stadia.

Anyway, it will be interesting to see what all the other triple-A publishers will decide to do now. Will Bandai Namco, Warner Bros and SEGA follow 2K Games’ example?