It appears that NVIDIA will release a new Titan card based on the Turing architecture, called NVIDIA GeForce Titan RTX. Although we don’t know much, we expect this GPU to be more powerful than the RTX2080Ti, and it will be even more expensive (so we’re basically looking at a $3000 GPU?).

This new GPU was teased/leaked by Linus on his latest livestream. Below you can find an image from that livestream in which we can see Linux holding the package. 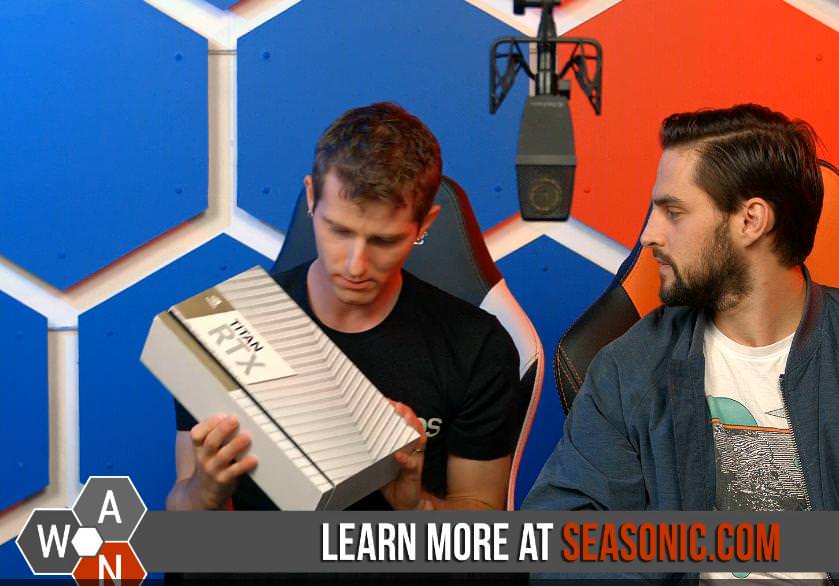 Our guess is that this is a coordinated leak as we’ve seen other content creators also sharing pictures of this rumoured Titan graphics card. As such, we can safely say that the NVIDIA GeForce Titan RTX is real and will be announced shortly (perhaps next week?).

Stay tuned for more everyone!