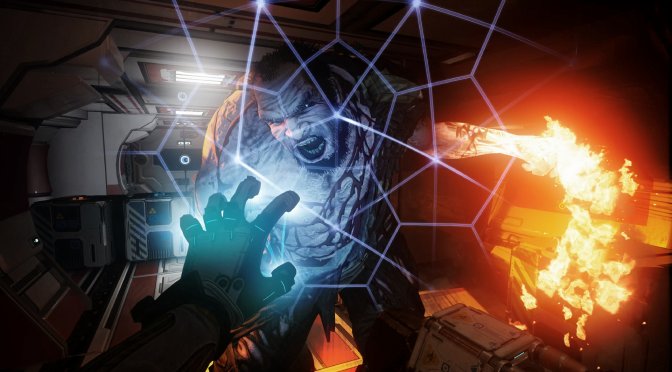 Firesprite Games has announced that its sci-fi horror experience The Persistence will launch on the PC on May 21st. In order to celebrate this announcement, the team has also released the game’s launch trailer.

As the press release reads, The Persistence promises to offer players an intentionally savage take on survival-horror that integrates an innovative rogue-like design into the genre, with its release on console and PC marking the first time it hits the 4K flat screen.

“When we made the move to bring The Persistence to new platforms, our key focus was to ensure that the particularly brutal nature of gameplay made the leap to non-VR. As a result, The Persistence keeps players on edge from beginning to end. With a procedurally generated environment forming around them, no two playthroughs are ever identical. Thus, you will never find safety in the same spot.”

Set in the year 2521, The Persistence charges players with surviving on board a doomed deep space colony starship. Naturally, their starship is overrun with horrific and murderous mutants. Play sees them fighting their way through the depths of an ever-changing labyrinth to bring the ship back to Earth.

Lastly, this non-VR version promises to heighten the tension thanks to enhanced environments and post-processing effects.