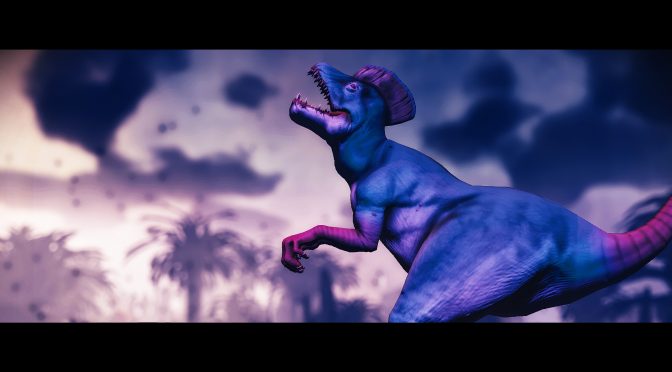 RaYRoD_TV has also improved the performance of this mod and increased the draw distance on all “Alien World 2” biome types. Moreover, the modder added another E3 Space Sky, made a number of adjustments, and has started to incorperate E3 terrain that he has been gradually porting.

In case you weren’t aware of, No Man’s Sky: RaYRoD’s Overhaul replicates E3 moments that were featured in the game’s E3 trailers, enhances the game’s experience, and creatively adds new content to it.

This mod is a complete visual overhaul, re-enables and re-creates pre-release features by the modder, and comes with over 2,000 different handcrafted procedural biomes made by him. In addition, every version of No Man’s Sky that ever existed has been converted to Atlas Rises and imported into the game with this mod, meaning that every bit of lost content from all E3 presentations now exists in here.

Alongside this new beta version of the mod, RaYRoD_TV also released two hotfixes. Those interested can download the latest version of the No Man’s Sky: RaYRoD’s Overhaul mod (version 1.9.2.2 beta) from here.

Last but not least, the modder released the following screenshots! 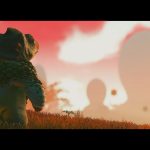 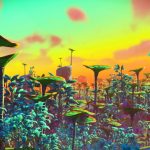 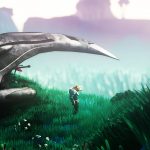 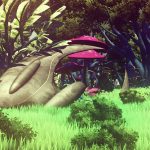 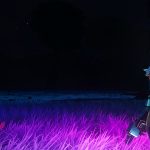 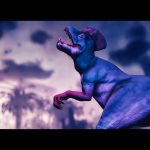