NVIDIA has shared the first screenshots from the PC version of No Man’s Sky. In addition, NVIDIA claimed that a new Gameready driver – obviously for No Man’s Sky – will be released next week, and revealed the PC graphics settings for this new title. 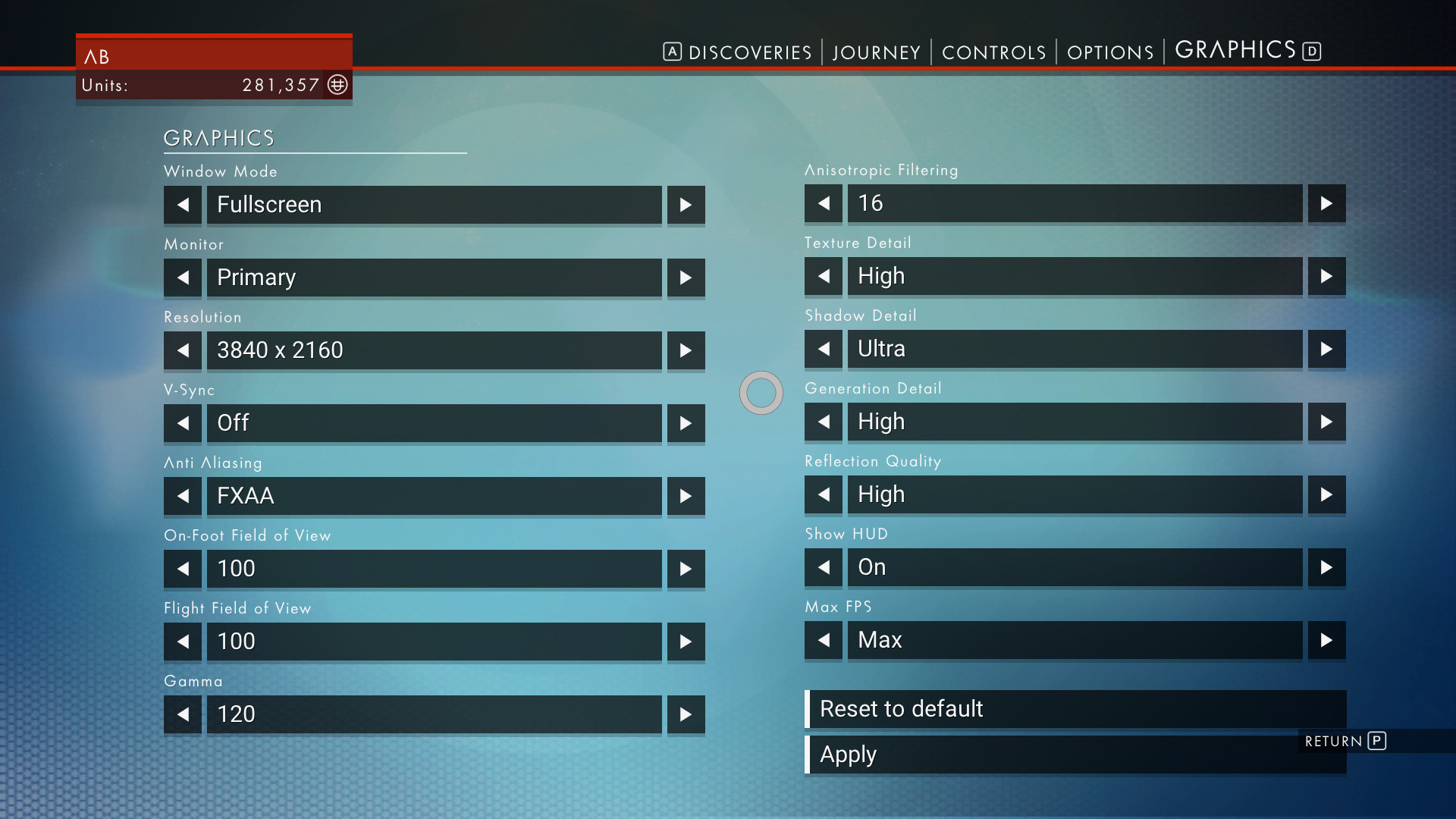 Furthermore, Hello Games has added FOV options, as well as an option to adjust your max FPS. 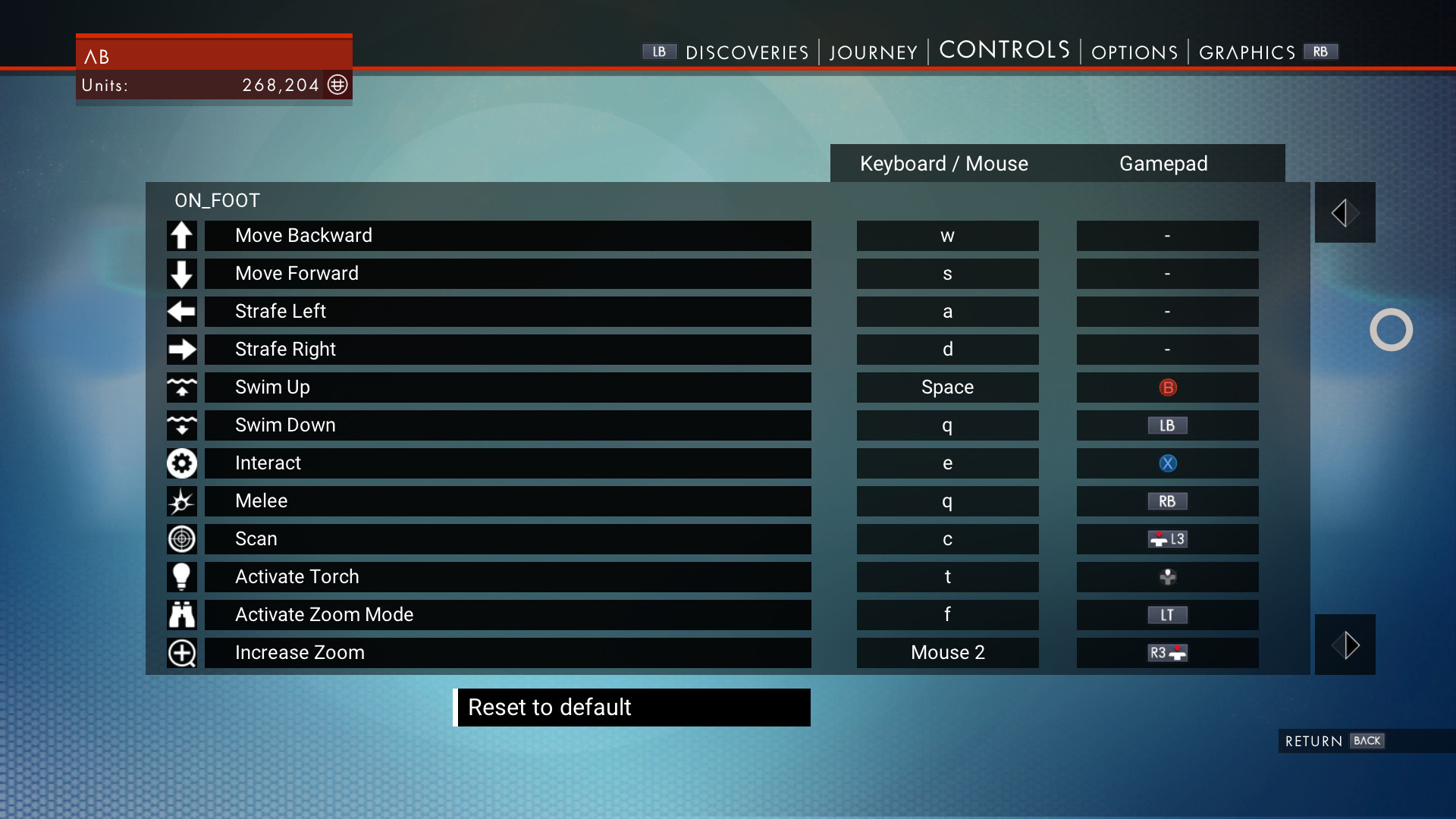 No Man’s Sky releases later today on the PC. 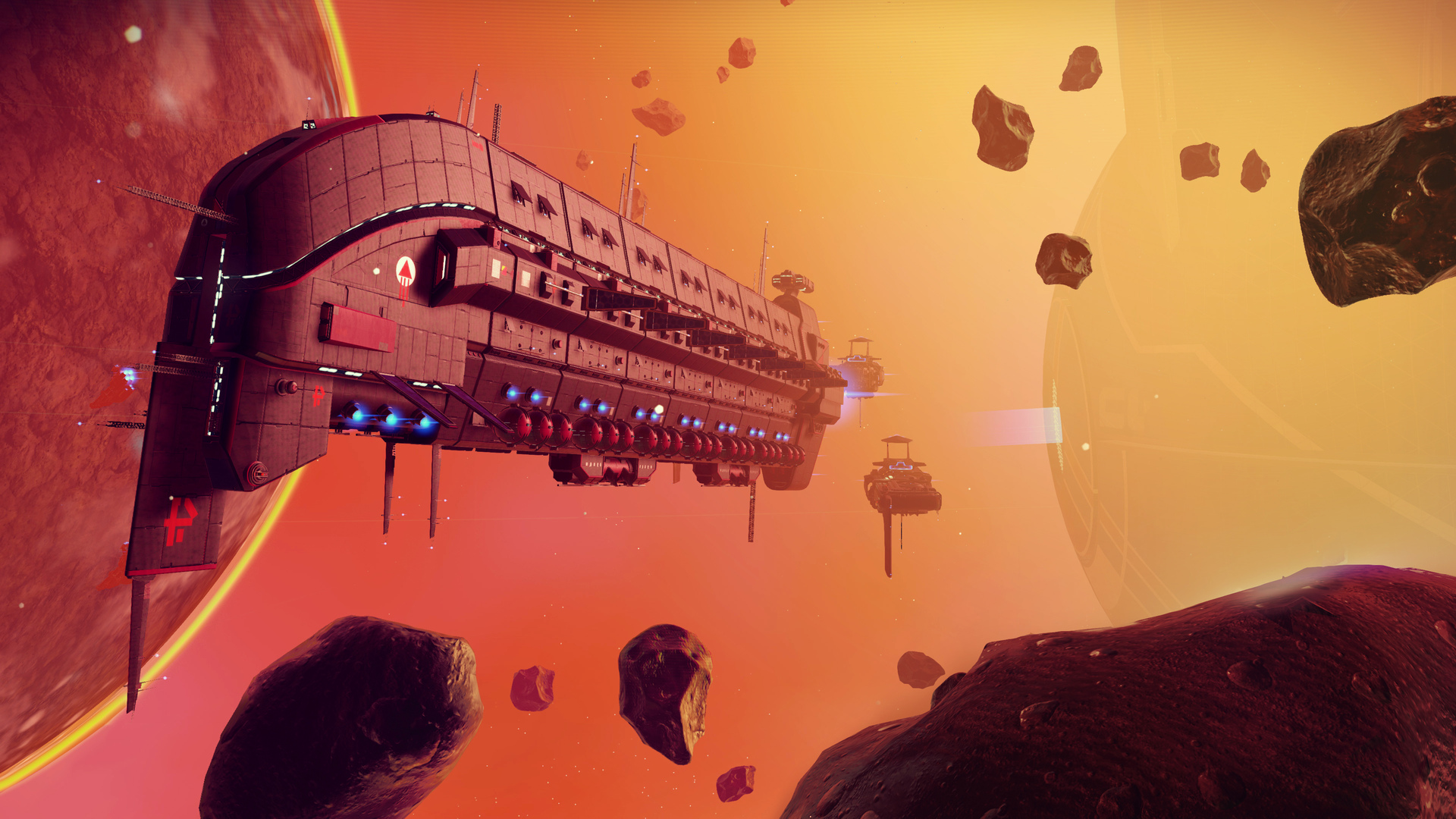 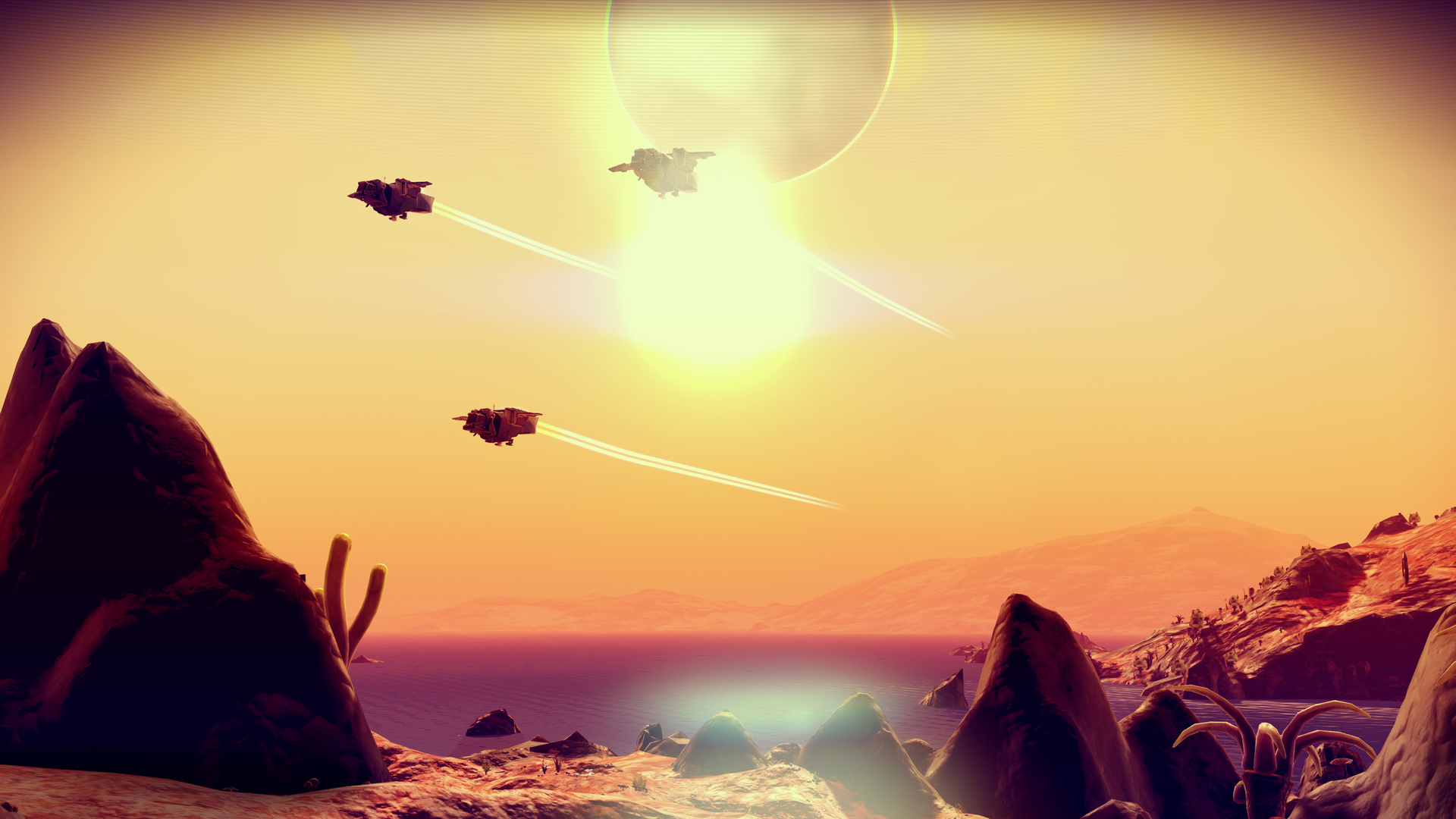