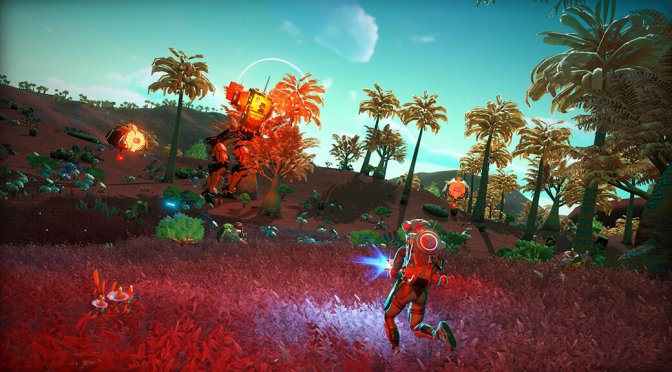 Going into more details, derelicts can now be found all across space. However, Travellers seeking salvage opportunities can acquire specific coordinates from a local scrap dealer. Derelict freighters are also procedurally generated, with no two interiors the same.

Moreover, each derelict freighter has a unique story to tell. Players can uncover hints about each crewmember’s fate by retrieving ship logs and personal effects, and ultimately gain access to the captain’s log for insight into the vessel’s final hours.

As always, Steam will download this update the next time you launch its client. Below you can also find a new trailer for No Man’s Sky Desolation Update.