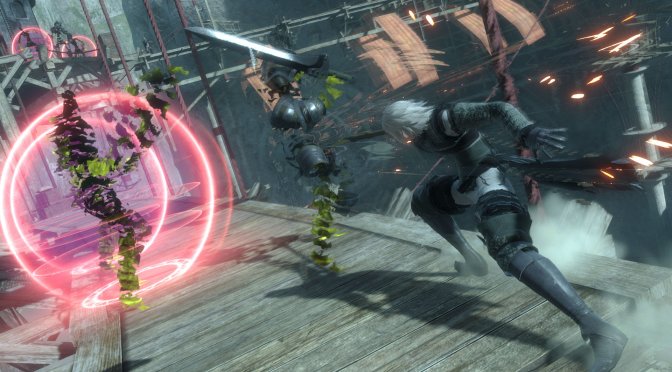 NieR Replicant ver.1.22474487139… releases tomorrow and from the looks of it, the PC version suffers from some issues. The biggest issues are the lack of VSync and Frame Rate Limiter, and the fact that the game’s animations are tied to its framerate.

What this ultimately means is that the game will speed up once framerates are higher than 60fps. This will result in boss fights that will be much more difficult on the PC.

NVIDIA owners will have to use VSync via their Control Panel (and drop their refresh rates to 60hz). That, or they can use RTSS in order to limit the game’s framerate. That’s of course assuming that these workarounds do not bring any additional glitches or bugs.

Now these are small nitpicks (at least in my opinion) but I believe you should be fully aware of them. As we’ve also reported, the game will be using the Denuvo anti-tamper tech.