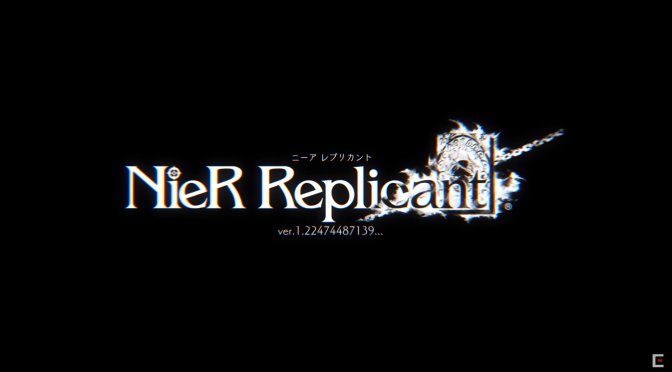 Square Enix has announced that a remaster of the first NieR game is currently under development. NieR Replicant Remaster will be coming to the PC via Steam, and below you can find its announcement trailer.

NieR is a spin-off from the Drakengard series, and follows the fifth ending of the first game. This remaster is based on the Japanese PS3 version of NieR, titled NieR Replicant.

Unfortunately, Square Enix has not revealed any additional details about this project. We also don’t know when the game will come out.