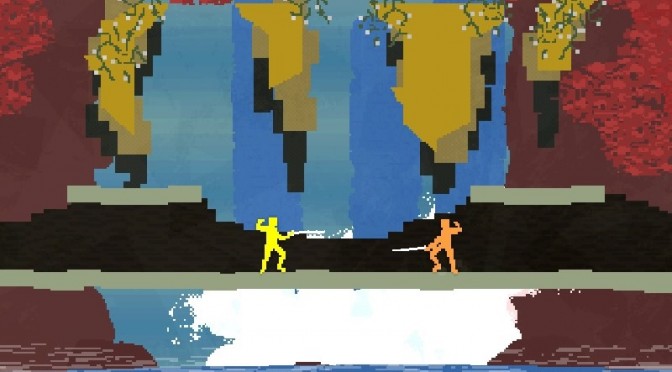 Indie studio ‘Messhof’ released a new trailer today for its side-scrolling sword-’em-up Nidhogg. Nidhogg will be coming to Steam on January 13th and promises to hook you up with its retro visuals and its “sword-ish” gameplay. This game is focused on tournaments and is focused on multiplayer. It looks weird and fun. Enjoy!