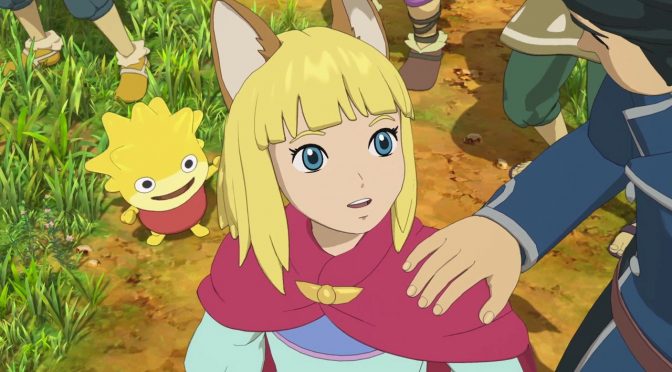 Famed Japanese developer, LEVEL-5, reunites with former Studio Ghibli artist, Yoshiyuki Momose, for character design, and Joe Hisaishi for music composition in the production of the next Ni no Kuni tale.

As the press release reads, in the world of Ni no Kuni II: REVENANT KINGDOM, players enter the kingdom of Ding Dong Dell, where cats, mice, and humans once lived in harmony.