The highly anticipated return of MechWarrior is coming exclusively to the PC on Summer 2012. That is revealed on the game’s final concept image that was given to the public via the game’s Twitter account a few minutes ago. Moreover, MechWarrior Online will be a free-to-play, team-based multiplayer BattleMech, will feature multiple upgrade paths, both for Mechs and pilots, as well as a variety of maps set across different environments and climates.

The game was originally slated to be a full retail version with both a Single Player and Multiplayer mode. Unfortunately though, Piranha Games couldn’t secure a publisher for various reasons. Eventually, they had to settle on either making a free-to-play game or nothing at all. And that’s how MechWarrior Online came to life.

Make sure to check the game’s official site for even more information. 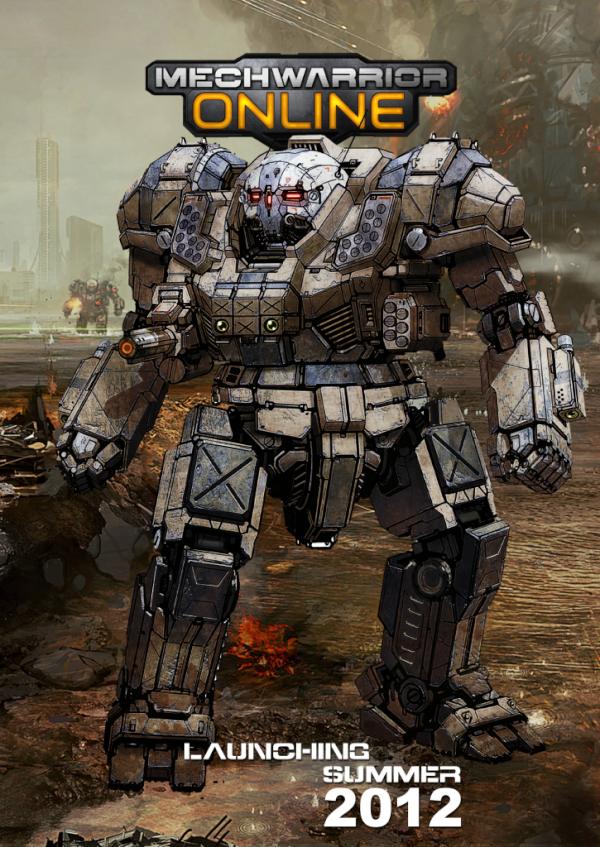