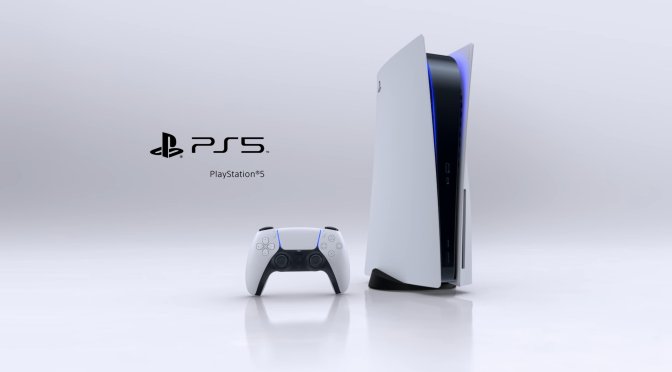 Developer InoriRus has released a brand new version of the first Playstation 5 emulator, Kyty. According to the developer, it’s possible to run some simple games for PS4 and homebrews for PS5 now with this emulator.

Naturally, and since this emulator is in a very early stage, players may encounter graphics glitches, crashes, freezes and low FPS. And no, don’t expect to be playing the latest PS5 triple-A games with this emulator.

Kyty can also emulate Sony’s previous console, the Playstation 4. Thus, Kyty is currently the fourth PS4 emulator that is in active development. The other three are Spine, fpPS4 and GPCS4. All three of them are still in an early development stage.

Speaking of fpPS4, below you can also find a video showing the latest version of this PS4 emulator running six commercial games.