With more corpses being discovered throughout London, Sherlock Holmes continues his investigation while staying hidden from Scotland Yard, who are still trying to arrest the detective. While the British police’s evidence suggests Holmes as the main suspect in several cases, Sherlock does not intend to stop the investigation he has already started.

The Testament of Sherlock Holmes is slated for a Spring 2012 release on current generation consoles and PC! 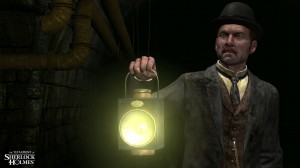 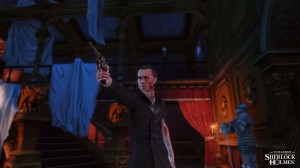 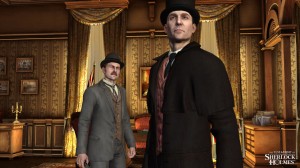 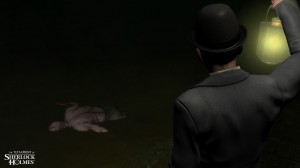 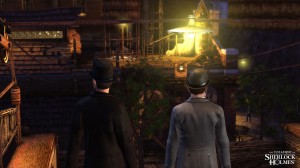 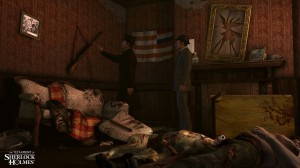