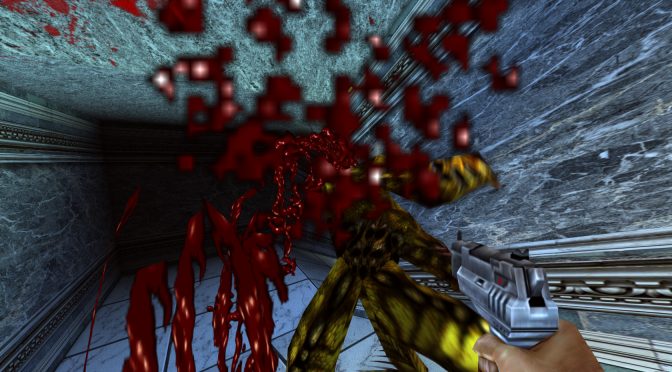 Modder ‘grabeskuehle’ is currently working on a Texture Pack for Turok 2: Seeds of Evil, and released the first beta version of it. The modder aims to stay close to the game’s original vision and is creating his own set of 2048×2048 phototextures.

As of now, a lot of places from the first four worlds have been retextured. As such, this Texture Pack is still in beta phase. In its next versions, grabeskuehle will replace the remaining textures in the first 4 worlds, will work on the last two levels, and will replace the textures for character/enemy models and weapons. 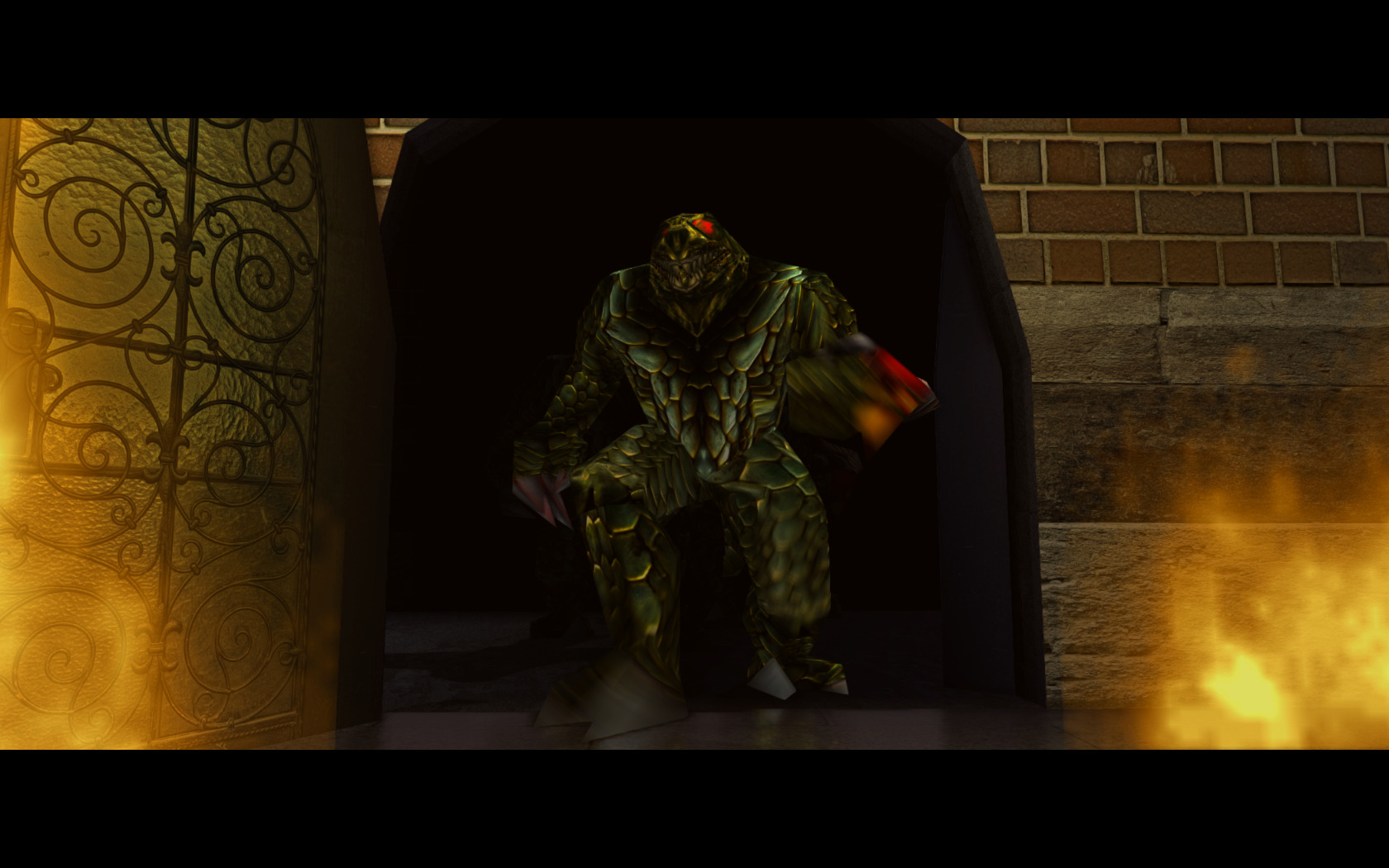 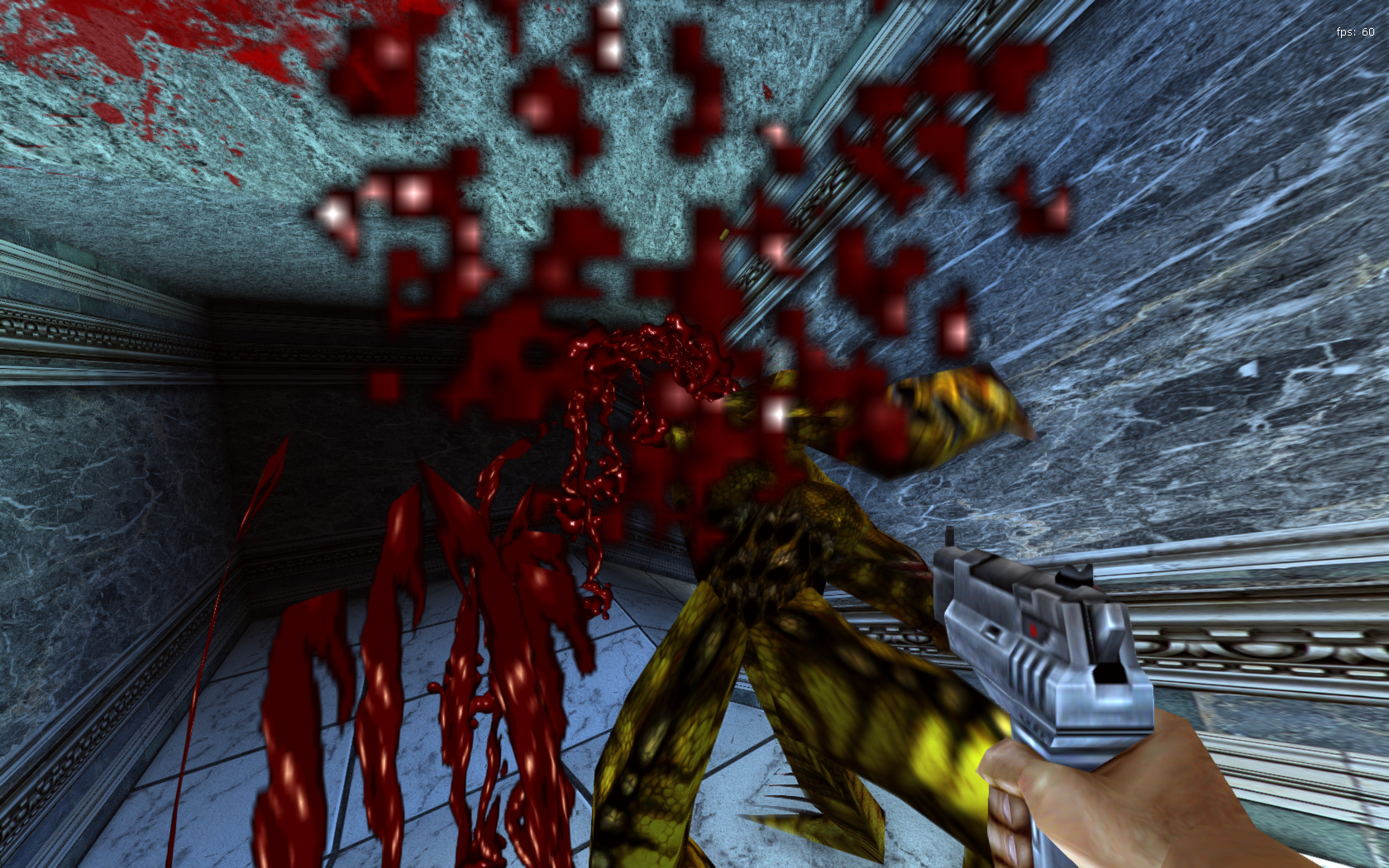 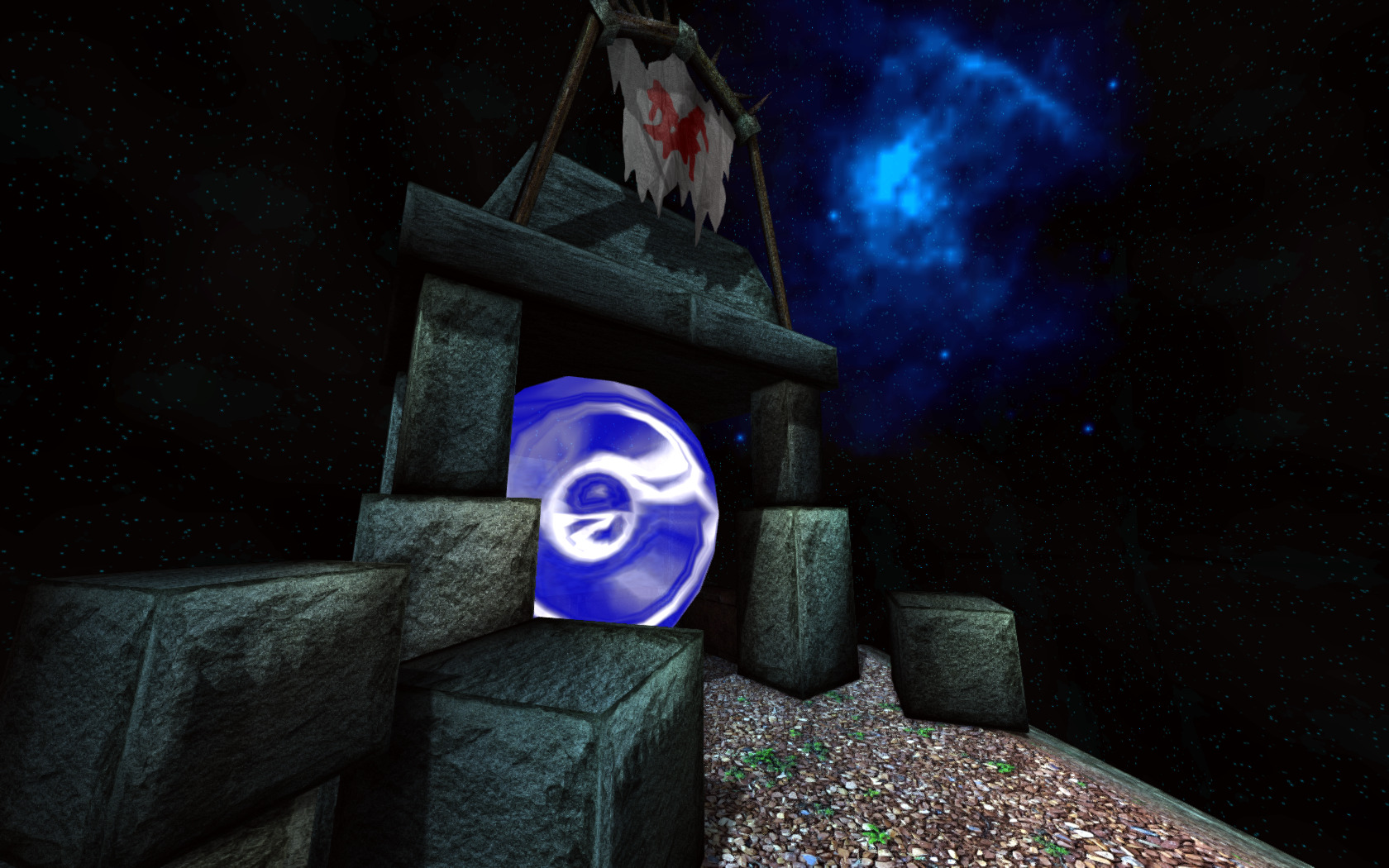