Capcom has released some brand new screenshots for their upcoming mashup fighting game, Street Fighter x Tekken. In addition, and as promised, Capcom has also revealed some new characters for their game via two new trailers that can be viewed bellow. As always, the trailers are mind-blowing and show how talented – and clever – Capcom can actually be. In fact, all those cinematic trailers of SFxT make me wish for a proper anime series, based on this mashup. Man, that would be really cool. Street Fighter x Tekken is slated for a 2012 release on the PC and we can’t wait to get our hands on it! 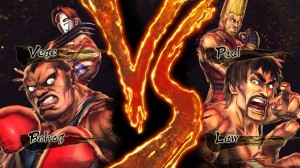 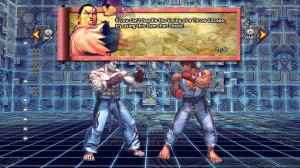 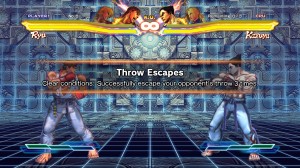 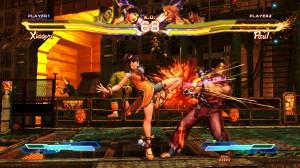 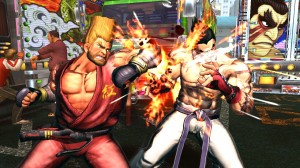 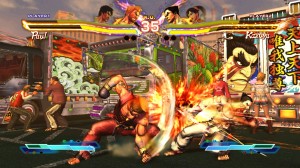 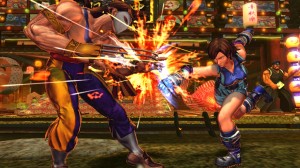 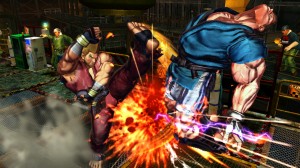 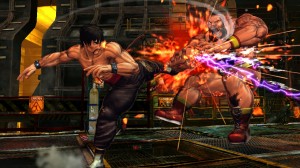 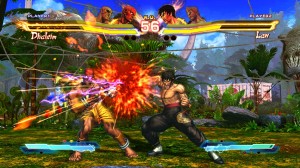 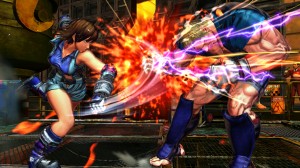 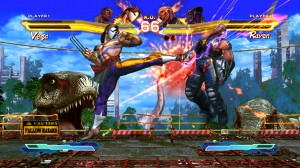