Square Enix has announced that Sleeping Dogs will be getting an interesting new DLC, with which Wei Shen will be able to become a silent assassin, augmented warrior or king of chaos. This new DLC, called Square Enix Character Pack, features characters/suits/armors from Deus Ex: Human Revolution, Hitman: Absolution and Just Cause 2, and will be available to download worldwide tomorrow (November 14th) from Xbox LIVE (160MSP), PlayStation Network ($1.99 / €1.49 / £1.19) and Steam ($1.99 /€1.49 / £1.19).

According to the publisher, Agent 47’s suit grants you reduced attention from the police and comes with a silenced weapon. The Sarif Industries armor, on the other hand, reduces gunfire damage by 33% and comes with a futuristic, fully automatic combat rifle. And last but not least, the Rico Rodriguez custom outfit allows you to hijack vehicles from a greater distance and comes with Rico’s signature pistol, which can fire explosive shells.

Enjoy the following screenshots and stay tuned for some videos that will be unveiled tomorrow! 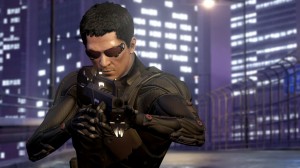 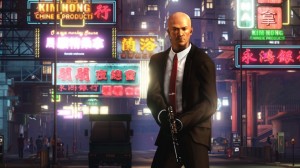 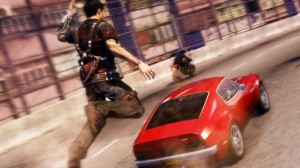