Modder ‘sebastian__’ released some new screenshots for his Adventure/fantasy/LOST-type movie that is based on the CryEngine 2. This movie is trying to push the boundaries of Crytek’s engine to the next level and sports some jaw-dropping visuals. According to sebastian__, the following images are in real-time but they are not playable as the framerate is around 15 in low-resolutions. Therefore, don’t expect to see such graphics in video-games anytime soon (or at least until the next-generation of consoles hit the market). No release date has been announced as of yet.

The movie’s story goes like this: A couple of teenagers decide to go on a trip in their final days of summer holiday. But their innocent little trip turns into something else when they discover something beautiful beyond words and terrifying at the same time.

The screenplay is an original idea, and even though it is similar with the LOST TV-show, it is not at all inspired by the LOST series, as the screenplay is in fact an adaptation of a book wrote at least 10 years before the LOST. 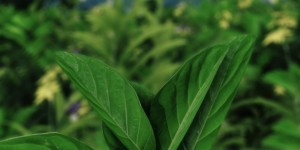 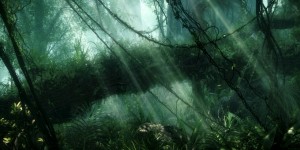 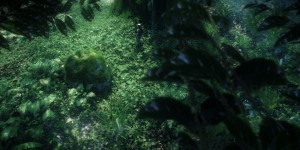 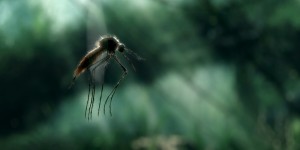