Combat Wings: The Great Battles of World War II is currently slated for a March 2012 release. 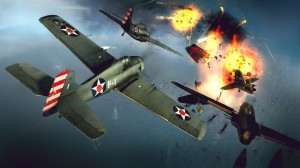 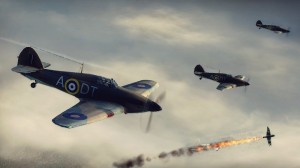 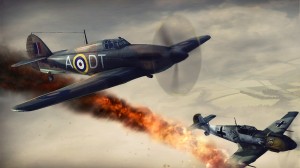 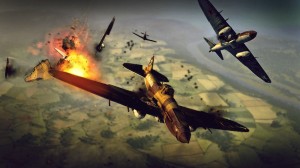 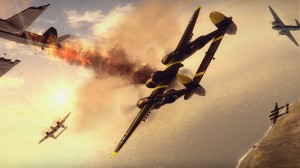 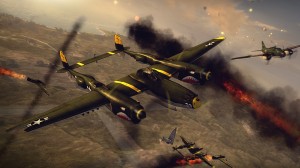 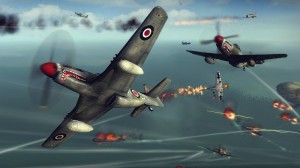 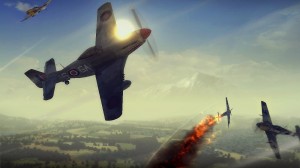 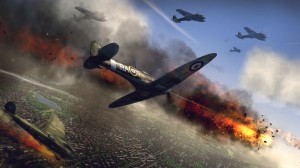 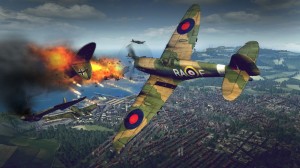