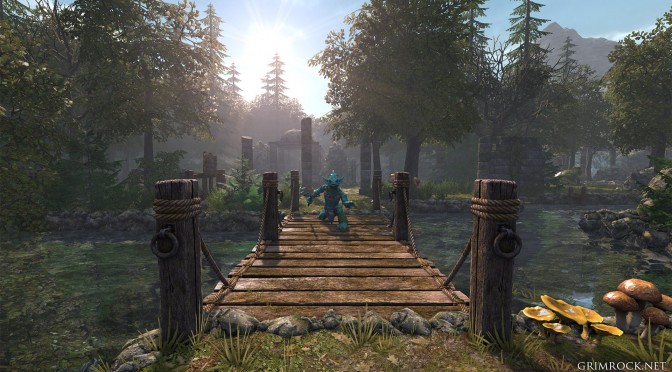 The Isle of Nex is a secluded island faraway from civilization, where the protagonist group of prisoners end up against their will. The party must solve puzzles utilizing new types of mechanics, face new deadlier, more intelligent monsters and explore dark woods, misty swamps, underground tunnels and ancient ruins in order to unlock the mysteries of the island.

In Legend of Grimrock 2, the spellcasting and potion crafting systems have been greatly improved to make the game more accessible and fun to play. The skill system has been completely redesigned and replaced with a new perk-buy system that allows for more flexible character skill development. The game also features new spells and over a hundred new items as well as a new playable race, the Ratling and a new character class.

“With the success of Grimrock, we have had the privilege and luxury to listen to the audience, go through all the feedback and reviews and finetune all aspects of the game. At the same time we have carefully avoided changing the core game too much to stay true to its origins.”

Legend of Grimrock 2 is currently developed for Windows and OS X, and is planned for  a 2014 release. 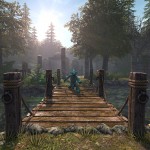 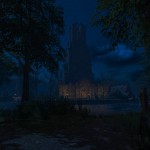 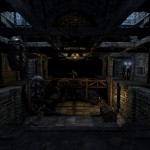