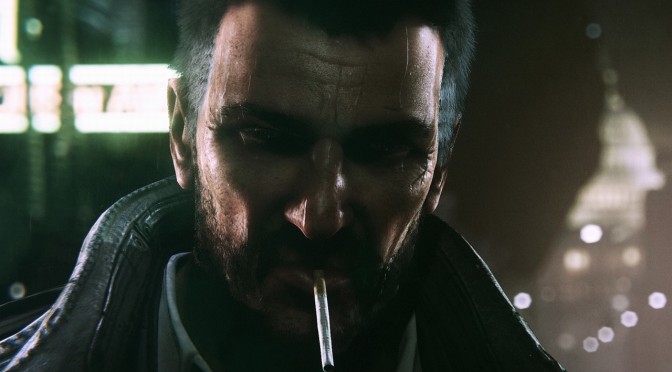 A lot of gamers were shocked by today’s news, as Microsoft has acquired the rights for the Gears Of War series from Epic Games. It’s no secret that Epic Games was only responsible for this particular series – as well as Infinity Blade – therefore some gamers began wondering; is Epic Games going down? And are there other games coming from the team responsible for games such as Unreal, Unreal Tournament and Gears of War? Well, according to Epic’s PR Manager, Wes Phillips, Epic is currently working on multiple games.

As Wes Phillips claimed, this year will be the reminding year for Epic Games (an obvious hint for what Epic has in store for gamers). Moreover, Phillips claimed that Fortnite is one of the titles that Epic Games is currently working on, and that the company will have to convince gamers for its other projects that are currently under development. 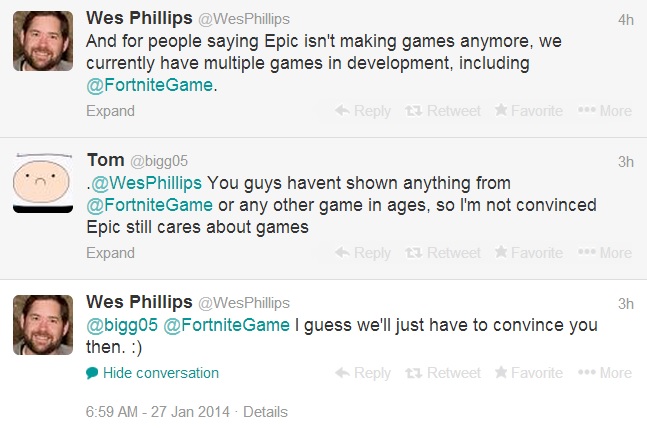 What’s also interesting is that Epic Games is gearing up for this year’s GDC. A couple of days ago, we contacted Epic for an interview regarding Unreal Engine 4. Epic told us that it will be present at this year’s GDC, and that it’s currently working hard. Our guess is that a new tech demo may be presented during GDC, though it’s possible that Epic may unveil some of its new projects during that event.