The modder has shared the following screenshots in order to showcase some of the new textures. And as you can see, S.T.A.L.K.E.R.: Call of Pripyat looks really sharp and crisp with this texture pack.

Do note however that the game’s VRAM requirements are increased with this pack as it features almost 5GB of textures with 2K bumpmaps. As such, players will need at lest 2GB of VRAM and fast disc/RAM. 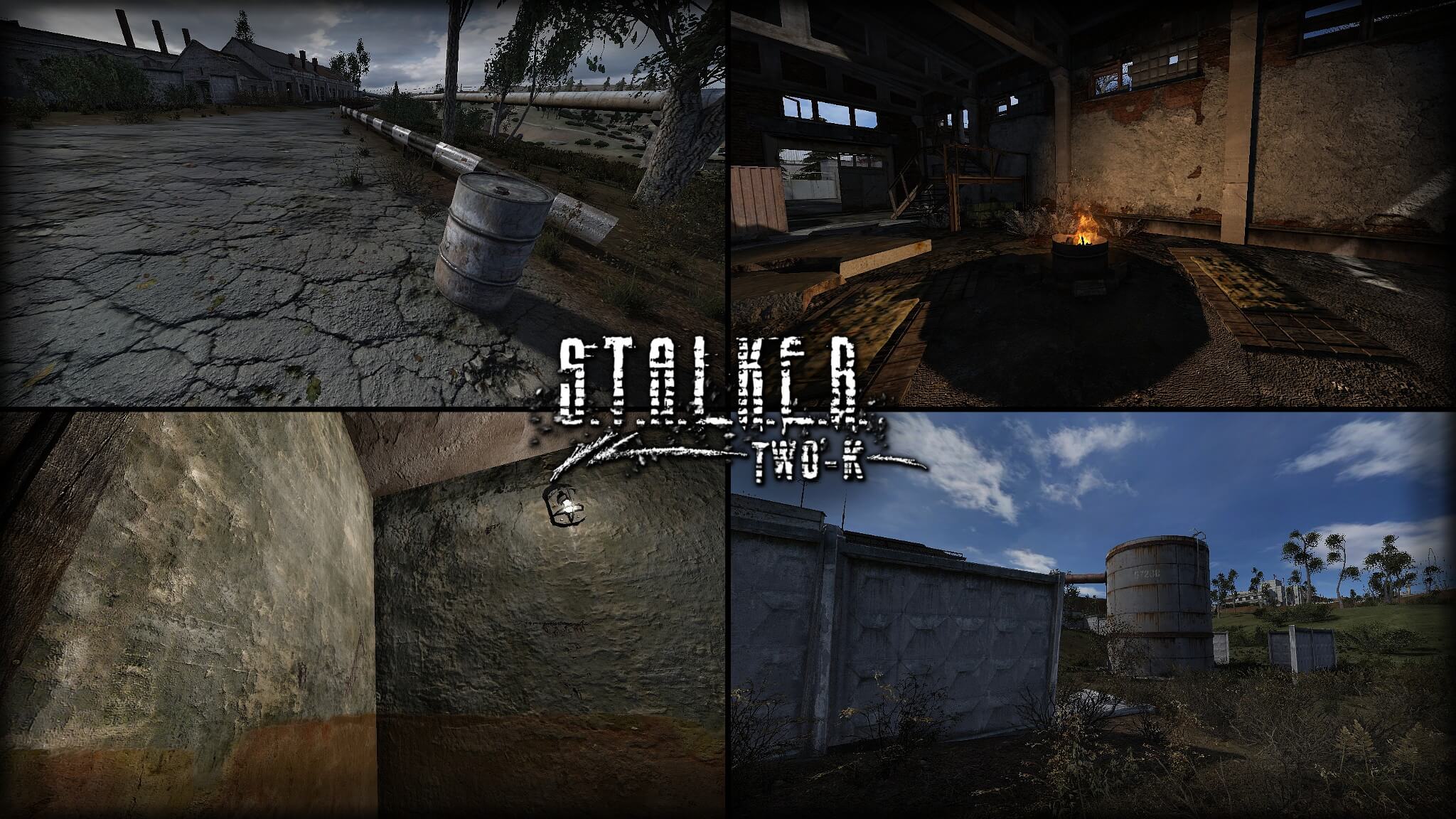 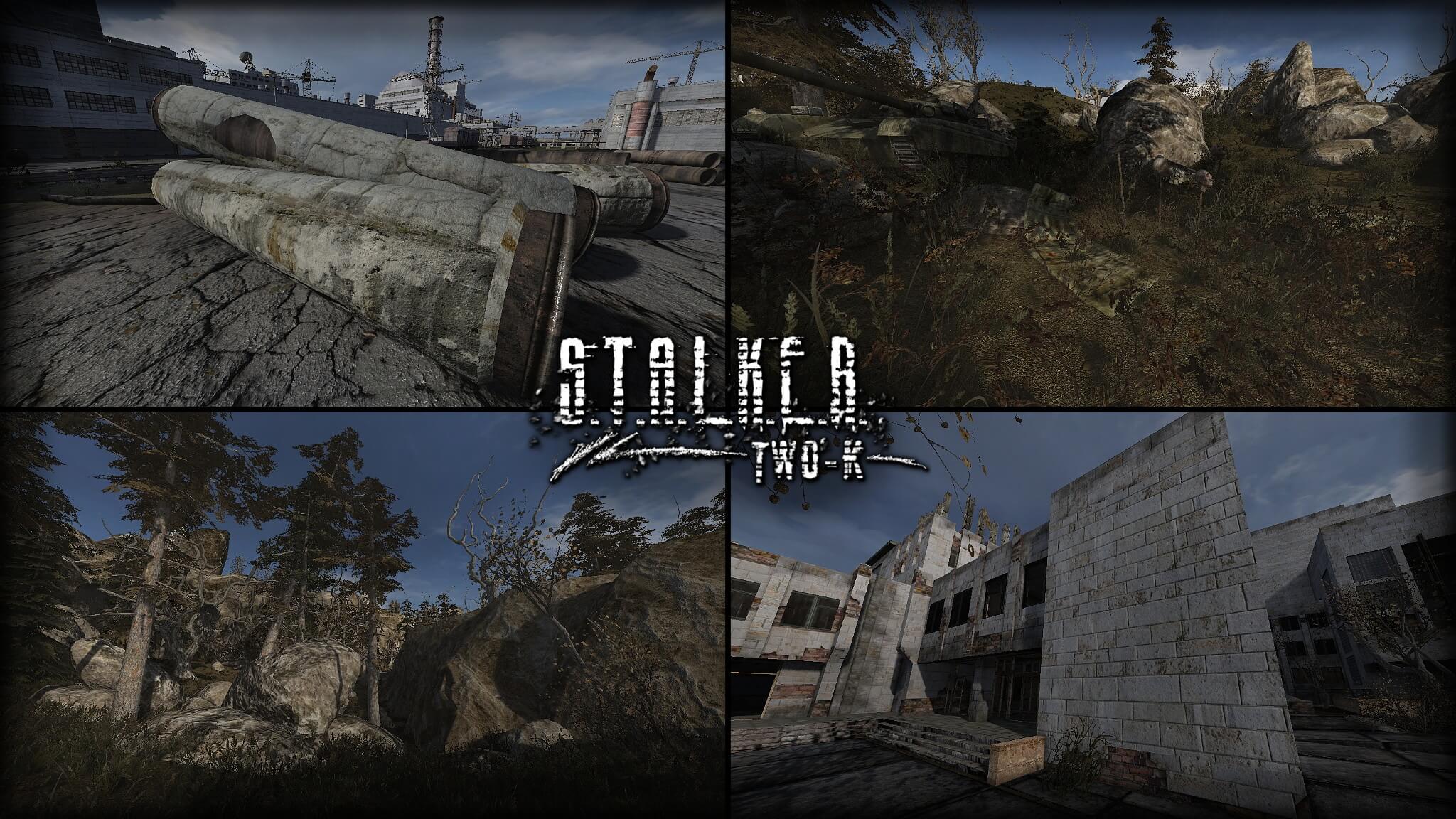 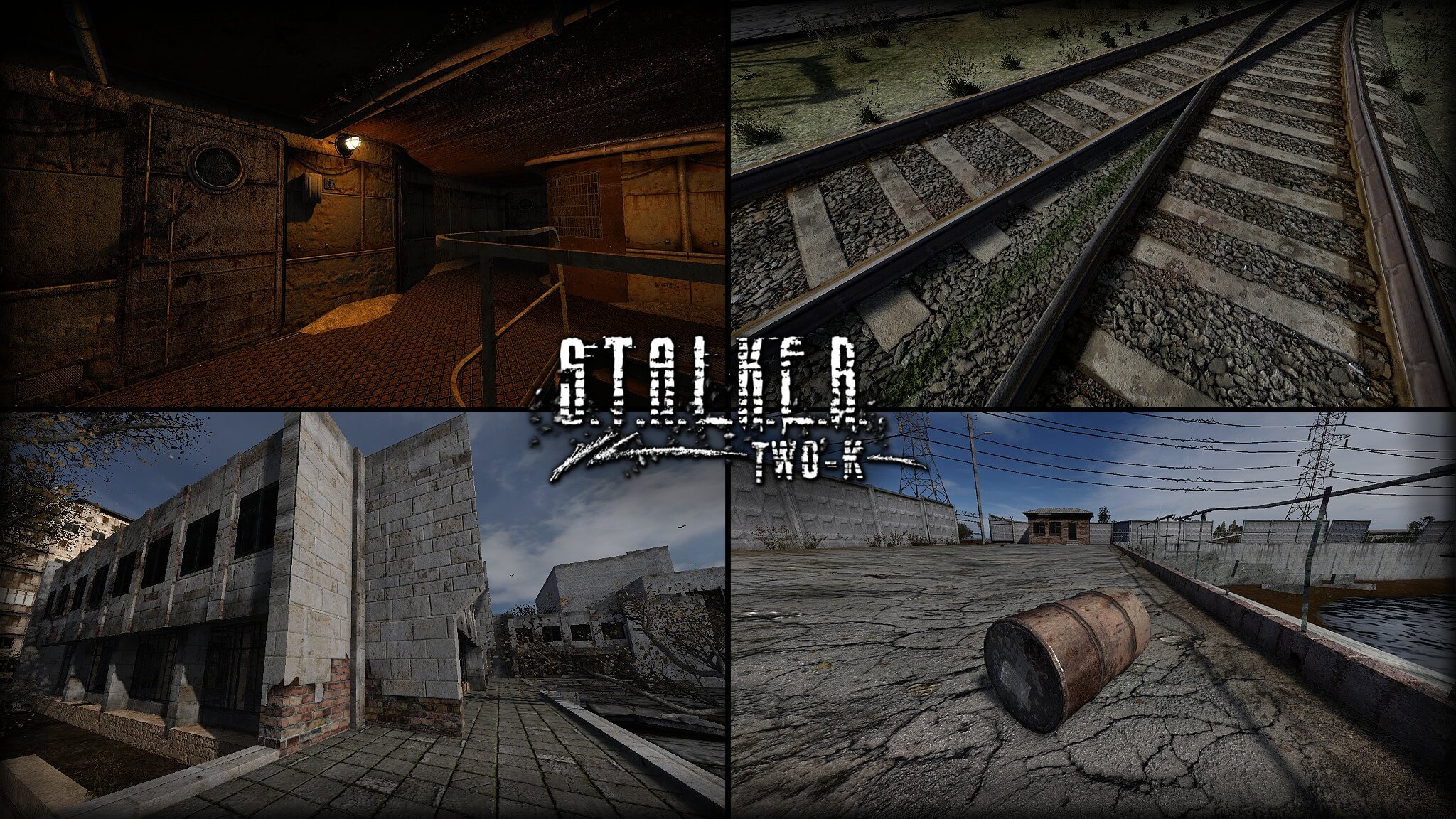 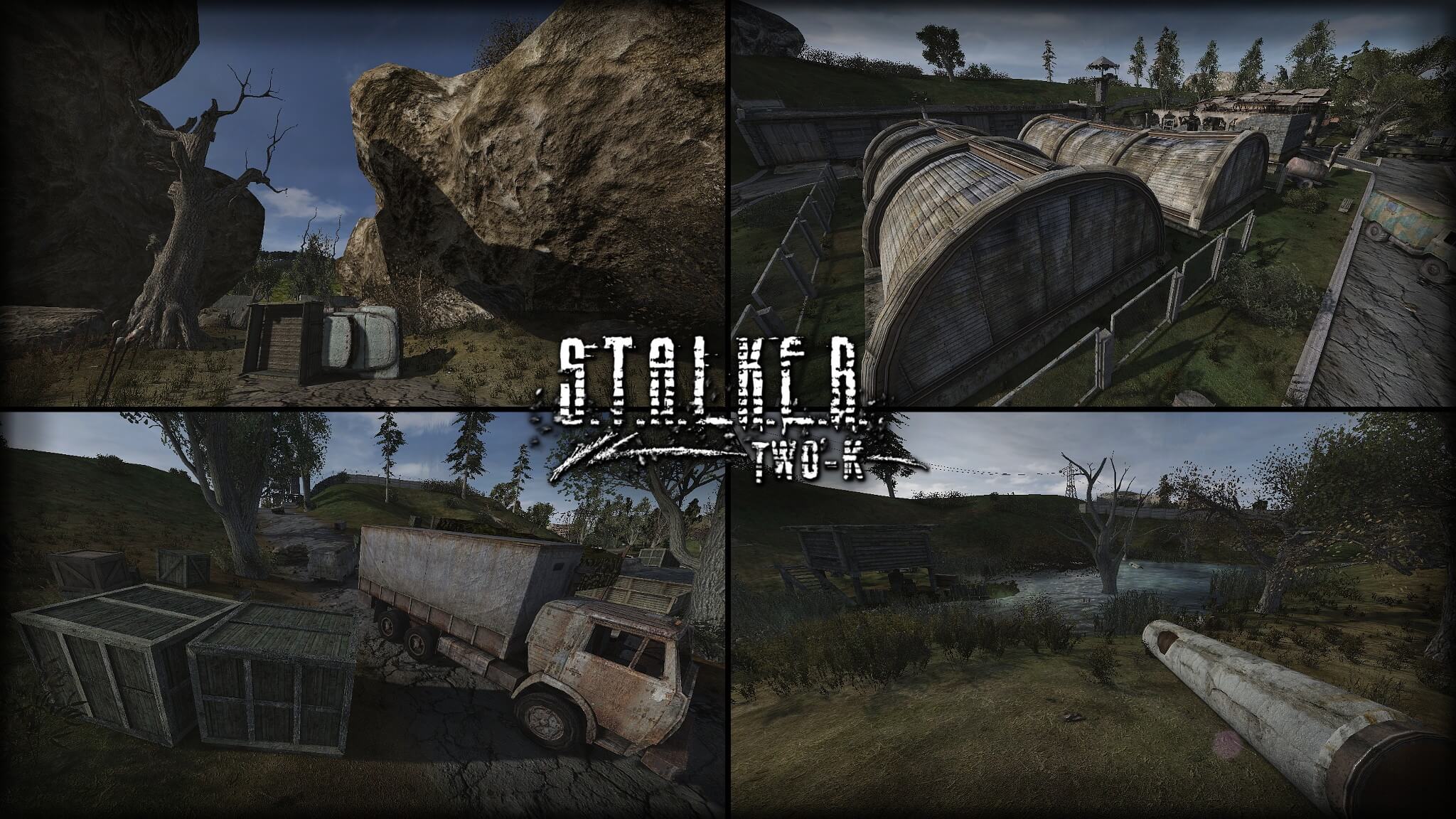