Slightly Mad Studios has released some brand new screenshots that were captured by their community for Project CARS. According to the devs, the following screenshots were captured by BSNISMO, ERIC.BUGS, TREFLE, KELNOR34, HOLLYWOOD46, REMCO VAN DYK, GMSIMRACER, VISTARO, PLM5, WIZZA, EVERONE, WELSHPIXIE & DAN BLAMEY, so kudos to everyone. Enjoy! 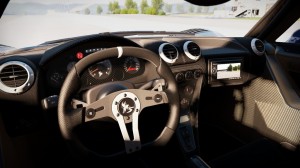 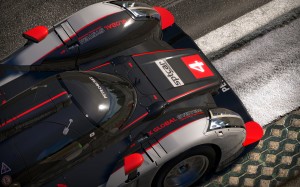 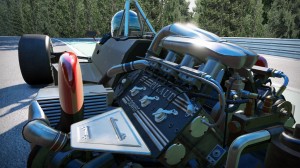 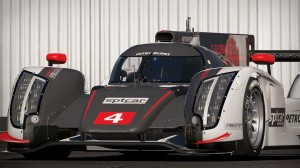 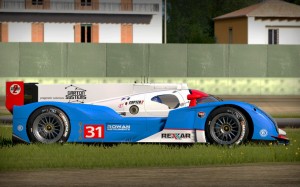 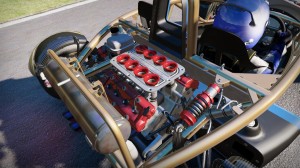 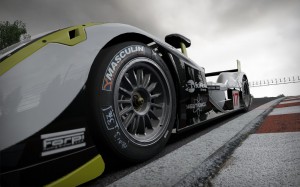 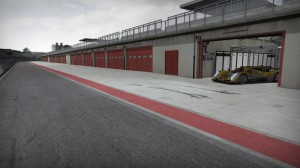 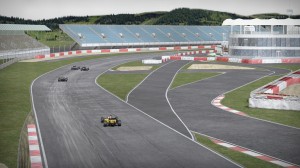 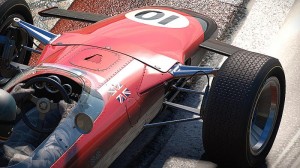 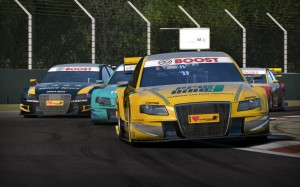 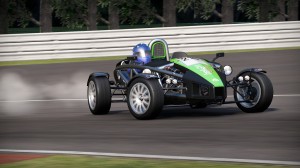 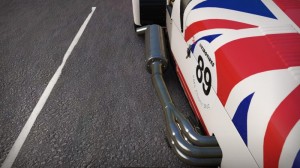 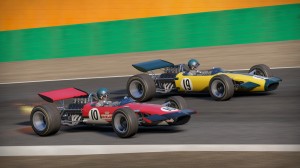