IO Interactive has released a new set of screenshots for Hitman: Absolution. Hitman: Absolution follows Agent 47, a cold blooded assassin, who takes on his most dangerous contract to date. Betrayed by those he trusted and hunted by the police, he finds himself at the centre of a dark conspiracy and must embark on a personal journey through a corrupt and twisted world, in his search for the truth. The game is planned for a November 20th release on PC, X360 and PS3. Enjoy! 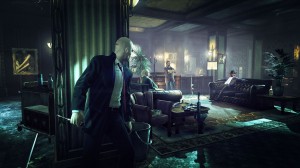 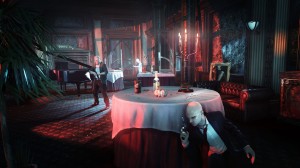 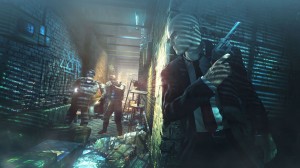 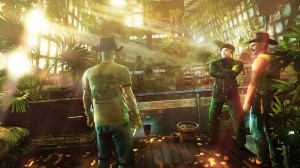 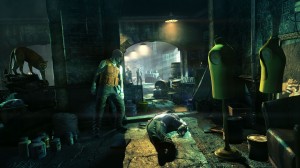 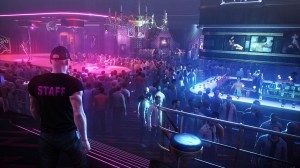 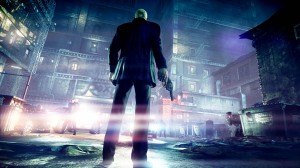 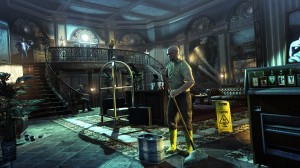 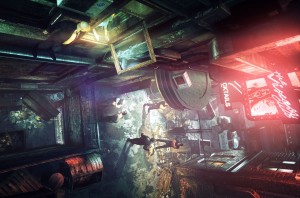