Kalypso Media released today some new images from their upcoming first-person cyberpunk shooter – Hard Reset: Extended Edition. The new screens feature some of the new enemies and environments to be shown in the upcoming game for Windows PC. Hard Reset: Extended Edition drops players into a rich cyberpunk world where cybernetic hordes of enemies must be destroyed with a variety of high-tech weaponry.

Hard Reset is an action-packed, single-player shooter for the PC. With over-the-top destruction, loads of enemies, great weapon variety and a beautifully realized cyberpunk setting, Hard Reset is sure to shake up the shooter scene. Exclusive in the extended edition: four new enemy types, five new campaign levels with about 3 hours of new gameplay and improved graphics engine!

Hard Reset: Extended Edition is slated for a March 2012 release. 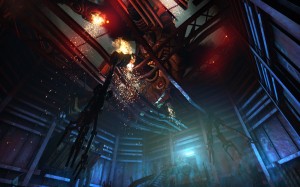 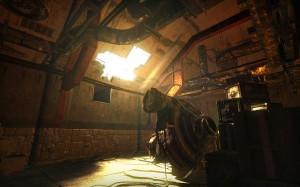 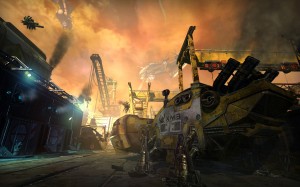 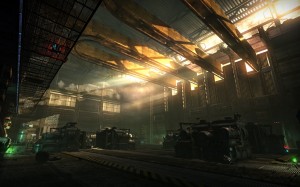 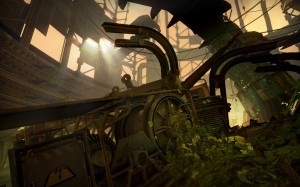 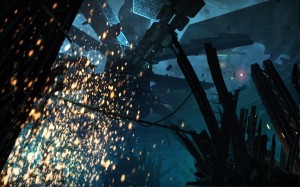 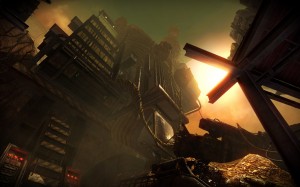 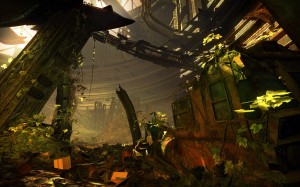 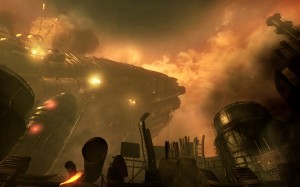 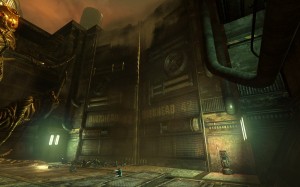