SimBin has released some new, in-game screenshots from their upcoming racing sim game, GTR 3. Although we don’t have enough information about it, we do know that the game will feature the Chevrolet C6.R GT2, the P4/5 Competizione, the Tesla Roadster, and the Pagani Zonda R. No release date or platforms have been announced as of yet. Enjoy the screenshots after the jump! 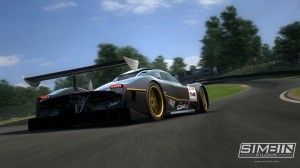 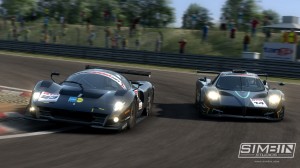 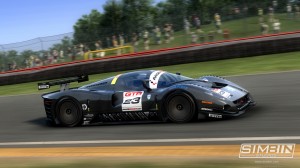