Slightly Mad Studios has unveiled a new set of Community screenshots for its upcoming racer, Project CARS, and as always, pCars looks F’ing stunning. Now some of you may be wondering why those screenshots look better than your game (provided you’re a beta tester), right? Well, the answer is simple – most of pCars gamers are using various injector tools, such as FXAA Injector and SweetFX Shader Suite. In fact, we’ve been using the SweetFX Shader Suite tool with Dishonored and we have to say that it does make a difference, so start using it everyone. Enjoy! 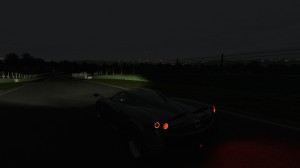 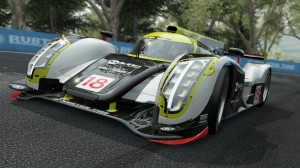 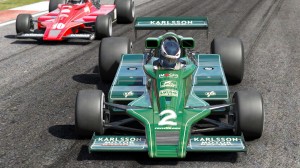 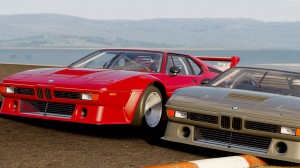 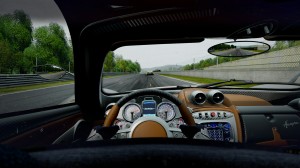 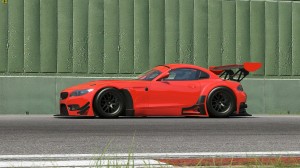 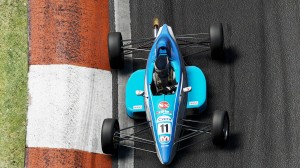 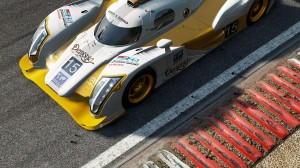 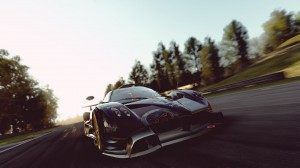 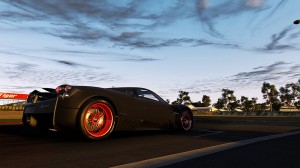 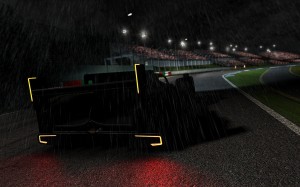 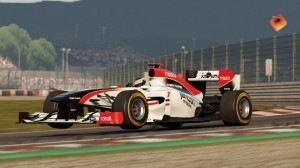 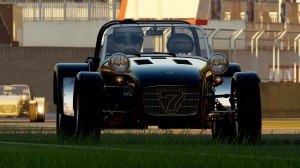 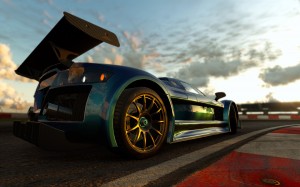 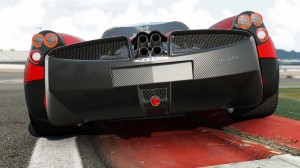 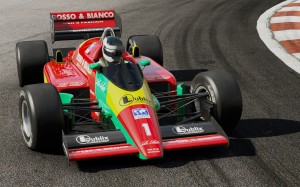 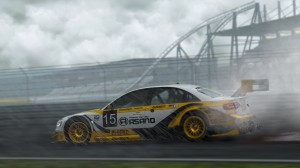 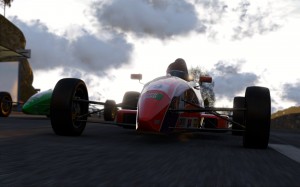 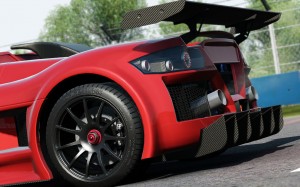 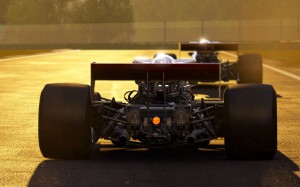 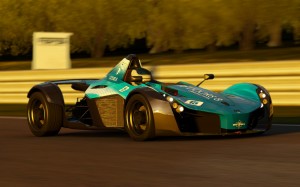 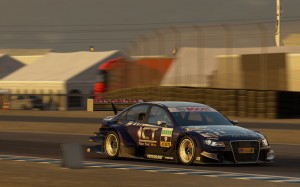