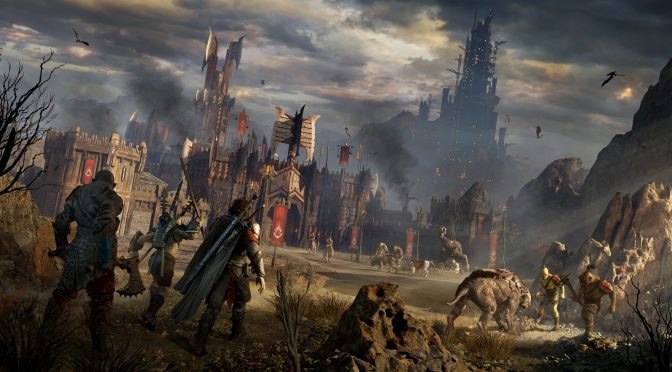 Monolith has announced that it will release some new free updates for Middle-earth: Shadow of War in the next months. As such, the team will be permanently removing Gold, War Chests and the Market from the game, something that will please a lot of players.

“While purchasing Orcs in the Market is more immediate and provides additional player options, we have come to realize that providing this choice risked undermining the heart of our game, the Nemesis System. It allows you to miss out on the awesome player stories you would have otherwise created, and it compromises those same stories even if you don’t buy anything. Simply being aware that they are available for purchase reduces the immersion in the world and takes away from the challenge of building your personal army and your fortresses. In order to fully restore the core promise of the Nemesis System, we’ll be permanently removing Gold, War Chests and the Market from Shadow of War.”

Monolith will also update the Shadow Wars section of the campaign, where players defend their fortresses against Sauron’s repeated counter-attacks. Obviously that was the worst part of the game as it relied heavily on micro-transactions, so we are not really surprised by this decision. This portion of the game will be improved with new narrative elements and streamlined for a more cohesive experience.

Last but not least, Monolith will implement many other gameplay improvements that will be detailed in the future, including Nemesis System updates, new player skins, skill tree additions, gear system upgrades and progression updates.

Monolith will remove Gold, War Chests and the Market on July 17th!