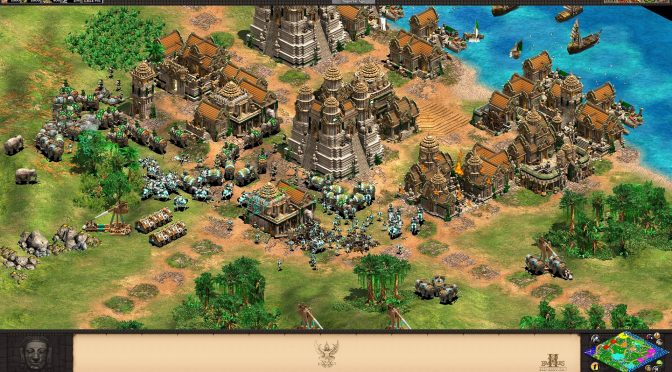 Microsoft has announced that a new expansion will be released for Age of Empires II HD on December 19th. This expansion, titled Rise of the Rajas, will be the third official expansion for Age of Empires II and will feature four additional civilizations, new units, technologies, and will offer players the ability to build their empire on both water and land.

Microsoft has not revealed yet the price for this brand new expansion for Age of Empires II HD.

Below you can find Age of Empires II HD: Rise of the Rajas’ key features: